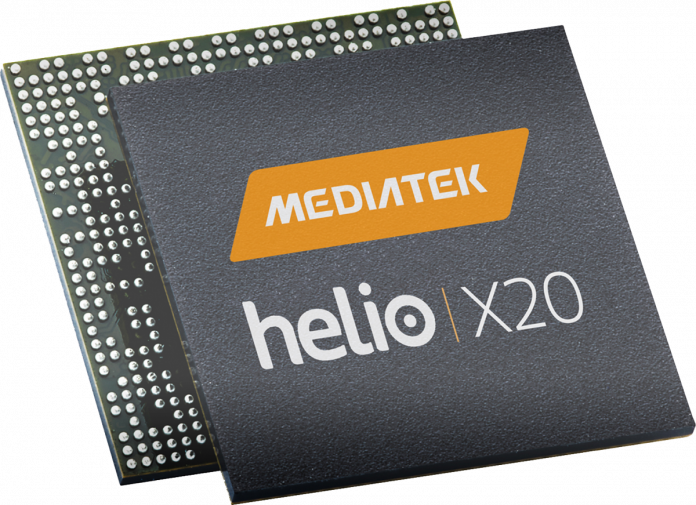 Consumers who look under the hood when choosing which gadgets to buy may be delighted to find out that among the different chipsets being used, MediaTek seems to come out on top.

Revealed May last year, a recent Geekbench result reportedly provided a rough idea of what the company’s latest deca-core Helio X20 can offer.

Based on the outcome, the chipset was tested on a device simply dubbed as alps mt6797 which was repeated ten times on Dec. 23 with the chipset being marked as MT6797 clocked at 1.39Ghz. The numbers were said to be consistent as the scores for multi-score sections were mostly at the mark of 6,900 and above. The highest recorded score was 7,037.

Reports claimed that some tech enthusiasts believe that Helio X20 may even be superior to the existing processors such as Qualcomm’s Snapdrahon 810, Apple’s A9, and Exynos 7420. As a point of reference, last year’s touted best chipset was Huawei’s octa-core Kirin 950 system-on-chip, and it gave around 6,200 only. However, it remains to be seen how it will fare when compared to multi-core Qualcomm’s Snapdragon 820 which received much attention in the market.