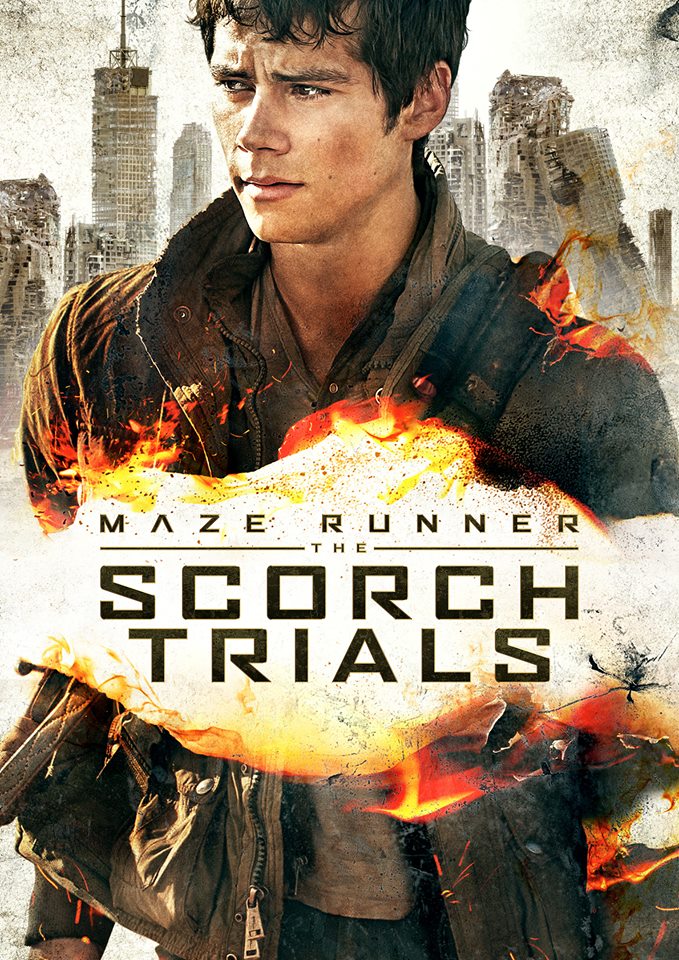 After halting production and pushing back its release date, the fate of “Maze Runner: The Death Cure” continues to be in limbo as lead star Dylan O’Brien’s condition remains to be publicly unknown.

The third installment in the “Maze Runner” saga has been suspended following the set mishap involving O’Brien earlier this year. It turns out that the young actor was filming a vehicular stunt for the movie in Vancouver, Canada, when an accident took place leaving him with multiple facial fractures, a concussion, and lacerations. The injuries were said to be non-life-threatening but will take a longer period of time to fully heal.

“His injuries are very serious and he needs more time to recover,” O’Brien’s publicist, Jennifer Allen, previously told Entertainment Weekly in a statement.

With the kind of filming conditions that are demanded to make the post-apocalyptic movie, they have decided to put everything on hold and wait until O’Brien is fully healed to continue with the project.

“The resumption of principal photography on ‘Maze Runner: The Death Cure’ has been further delayed to allow Dylan O’Brien more time to fully recover from his injuries. We wish Dylan a speedy recovery and look forward to restarting production as soon as possible,” a separate statement from film studio 20th Century Fox reads.

Aside from “Maze Runner: The Death Cure,” O’Brien’s small screen project “Teen Wolf” is also rumored to have been compromised due to his condition. However, series creator Jeff Davis has already been adamant that there are no plans to replace the thespian who plays Stiles in the supernatural drama. Some of the cast members from the MTV show are tipped to appear in this year’s San Diego Comic-Con and fans are waiting to see if O’Brien will finally make his first public appearance following his accident.

“Maze Runner: The Death Cure” is currently scheduled for a Jan. 12, 2018 theatrical release. Unfortunately, with time ticking, the chances of meeting the brand-new deadline get slimmer and slimmer. This could result to a brand-new setback in the film’s debut.

Mariah Carey news: Diva yet to discuss with twins her engagement...

'Bachelor in Paradise' Season 3: Production underway in Mexico with 10...