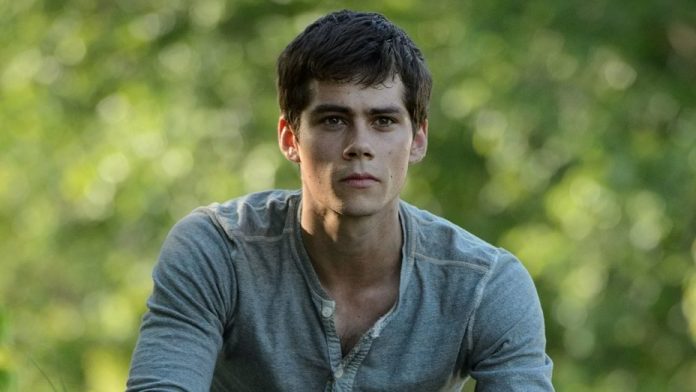 “The Maze Runner: Death Cure” star Dylan O’Brien, who plays the character of Thomas in the trilogy of films based on the bestselling young adult series of books, was recently injured while filming the third and final film in the series.

The actor was injured following a stunt while filming for “Death Cure” in Canada on Thursday, March 17. O’Brien was immediately rushed to the hospital following the incident.

Production will be temporarily suspended until the actor fully recovers from his injury. The film is under the direction of Wes Ball and is currently set for a release date of Feb. 17, 2017.

In a statement released by FOX to The Hollywood Reporter, the film production company officially halted filming until the actor gets back to his feet.

“Dylan O’Brien was injured yesterday while filming ‘Maze Runner: The Death Cure’ in Vancouver, Canada. He was immediately transferred to a local hospital for observation and treatment,” FOX said in the statement. “Production on the film will be shut down while he recovers. Our thoughts go out to Dylan for a full and speedy recovery.”

With the tragedy that happened, a rumor about the cancellation of the film may have been expected already, which brought James Dashner, author of the bestselling series of books where the movies are based from, to issue a statement via his official Twitter account. He stated that while production was put on hiatus, the film will still go on.

“I just want to let everyone know that yes, Dylan was hurt, but that he’s going to be okay. Not life threatening in any way,” Dashner said. “Production is postponed but certainly not cancelled. All that matters now is that Dylan recovers. We love you, Dylan!”

Director Wes ball also issued a statement via a Twitter post. The letter read, “Well, it’s been a whirlwind of emotions these past few days. I’ve been overwhelmed with feelings of anger and sadness and guilt. But, ultimately I find myself left with just a deep love and respect for Dylan. He is one tough cookie. I’m sorry for the grief this accident has caused his friends and family as well as my wonderful cast and crew. It’s scary seeing your friend get hurt, but fortunately, Dylan is going to be just fine. After a few weeks of rest and recovery he’ll be back up and running to finish our adventure together.”

'Agents of SHIELD' season 4 episode 7 spoilers: Half of the...