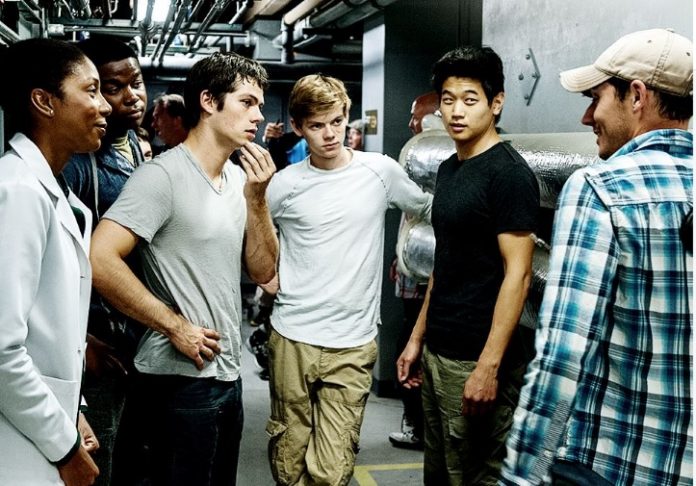 The conclusion to the “Maze Runner” film series dubbed “The Death Cure” had a supposed 2017 release date but things didn’t go as planned following lead star Dylan O’Brien’s on-set mischance. Hence, most fans of both book and film trilogy are already in the know by now that the final chapter of the saga will be scheduled for a 2018 release instead.

Reports suggest that the actor won’t be hitting the “Maze Runner” set anytime soon but it is said that O’Brien will be back to finally finish the film early next year.

For the unfamiliar, the “Teen Wolf” star was about to execute a scene while riding a motorcycle. However, things went terribly wrong as the bike slid with him on it and he hit his face on a hard object resulting in multiple facial fractures that made him lose consciousness.

O’Brien may well seem to have fully recovered from the misfortune he incurred on the “Maze Runner” set as evidenced by the projects that he’s involved in as of late. It is said that the actor was spotted on the set of another film titled “American Assassin” where he will be assuming the part of an assassin known as Mitch Rapp.

Aside from his current movie commitments, O’Brien will be seen yet again in the upcoming season of “Teen Wolf” as Stiles Stilinski. Nonetheless, it was revealed by showrunner Jeff Davis that the show’s sixth installment will be the last hurrah which received mixed reactions from fans. Moreover, it is believed that Stiles will finally have a love interest in the persona of Lydia Martin, played by Holland Roden, when the show premieres.