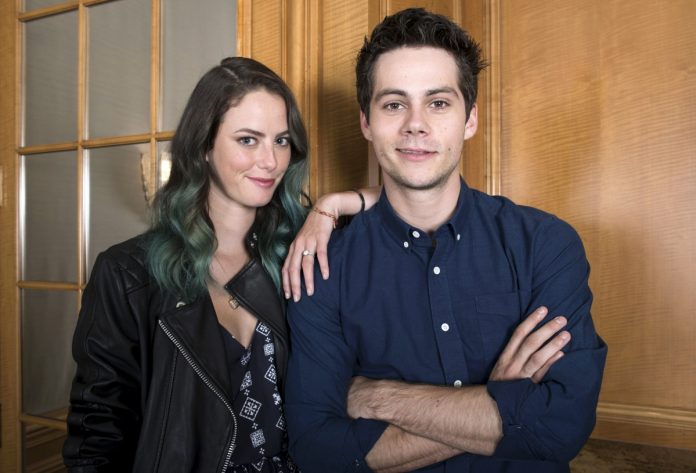 “The Maze Runner: Scorch Trials” hits cinemas on September 18, following the events  after its predecessor with Thomas (Dylan O’Brien) and the members of the Gladers escaping the maze and leaving in a helicopter. The film also stars Kaya Scodelario, Thomas Brodie-Sangster, Nathalie Emmanuel, Aidan Gillen and Patricia Clarkson.

The first 30 minutes of “Maze Runner: The Scorch Trials” was teased at 2015 San Diego Comic-Con. It showed the film picking up exactly where the first film left off.

According to director Wes Ball, “We designed it so you could just butt ’em up together. No credits, no nothing, just start the movie and go, which would be a fun way to watch and I’ve seen the movie kind of that way already. It’s really cool the way it kind of ends and then just picks back up. And that would be fun to kind of somehow string it together so it’s all one, huge six-hour saga.”

In an interview with Collider, Ball divulged that “Maze Runner: The Death Cure” will have a different transition. It will depart from the original novel it is based from, instead picking up a year after the events in “The Scorch Trials.”

“This next one will be cool because we’re gonna cut maybe a year later. Yeah, so it’ll be cool. Some things have happened off screen, which is gonna make the movie feel even bigger,” revealed Ball.

The director also noted that they are already working on “The Death Cure” even before the release of “The Scorch Trials.”

“Maze Runner: The Death Cure” is already slated to hit theaters on February 17th, 2017. The cast and crew will commence shooting in February 2016, a year before its launch.