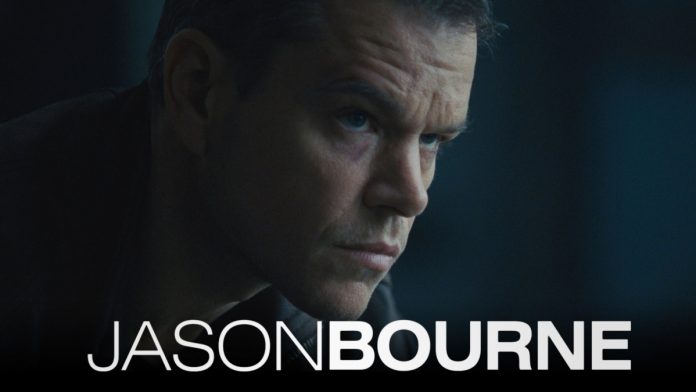 Matt Damon is stepping back into familiar shoes as he is scheduled to reprise his role as Jason Bourne in the upcoming fifth movie from the “Bourne” franchise.

“I don’t mind being followed around by Jason Bourne,” Damon says in a new featurette for the aforementioned movie. “I like Jason Bourne. It’s been a defining role in my life.”

The role which the Academy Award winner has embodied since 2002 has gone many changes all throughout its history in over a decade. But while the amnesia-suffering human weapon has technically dropped the mantle in “Bourne Ultimatum” where he decided to go underground, it seems like retirement does not suit him well as he is seen back in brutal action in the teaser trailer for the summer flick.

Earlier this year, Damon has already teased fans about what they can expect in his return as the famed character. He promised that while “Jason Bourne” will continue to give the action spy thriller game, a brand new dimension in the story will be added in order to make it up to date with modern topics and relevant to its audience.

Since 2007, so much has changed. There’s been the financial collapse, the great recession, all these issues of cyber warfare and civil liberties things that are slowly coming to into the zeitgeist as we start to grapple with what the future is going to look like. And so those are kind of somewhere in the stew of our story,” Damon told Entertainment Weekly.

As for what fans can anticipate from the character when he comes back into the chaotic fold of being an undercover operative, he said, “we talked about how at the end of Bourne Ultimatum, he gets his memory back and it kind of completed that identity journey for him. But does that complete things for the character or not? And the conclusion we came to is no we find him in a very dark and tortured place.

Damon will be joined by Julia Stiles, Alicia Vikander, Vincent Cassel and Tommy Lee Jones in “Jason Bourne” which is scheduled to hit theaters on July 29.