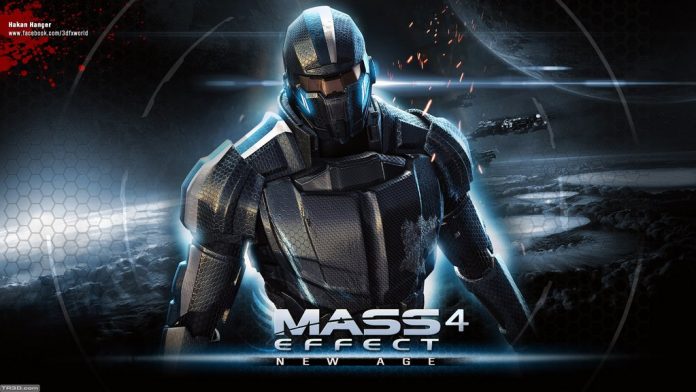 Bioware’s upcoming entry to the Mass Effect franchise will be introducing many new things for both old and new fans.

One of these new features, Crossmap said, is the introduction of a ‘Horde Mode’ in the multiplayer section of the new game, which is slated for release during the holidays next year.

According to a post at social networking site Reddit, Mass Effect: Andromeda’s Horde Mode will pit four real players against seemingly endless hordes of enemy troops and in various battlefields throughout the galaxy.

The mode will be similar to the Survival: Endless mode in the first Plants vs. Zombies game, but with the addition of objectives like assassinating targets or defusing bombs.

“Players fight together to survive increasingly difficult enemy attacks and accomplish objectives, like disabling a bomb near a colony base or assassinating a target,” the post said.

Players will be able to gain Experience (XP) points when they progress through the multiplayer missions as well as earn weapons, characters, modifications to existing weapons and components to customizable equipment, Reddit user self.masseffect added.

Mass Effect: Andromeda will also attempt to combine the graphical capabilities of new-gen consoles, an entry at the official Bioware blog said, with what made the original Mass Effect trilogy popular among gamers a sense of wonder and exploration.

“We’re working to bring back some of that wonder and sense of exploration that we had in the original trilogy,” Mass Effect creative director Mac Walter said in the blog.

He promised that the game will build upon, and not just rehash, the elements of the earlier Mass Effect games.

“And while we’re making a next-gen title, we want to ensure that we’re stepping our game up so that this isn’t just Mass Effect with shiny new features,” he assured fans, and added that there will be “deep characters and a compelling story” for the new Mass Effect title.