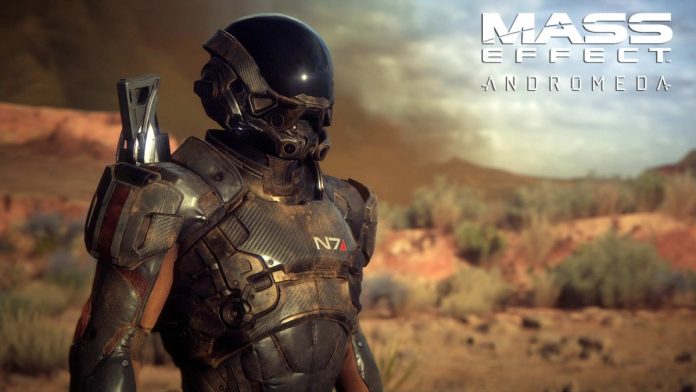 “You’ll get [your first look at gameplay] in the not too distant future,” Soderlund told Game Informer at Gamescom 2016. “I get people want to see gameplay and I just came back from a short vacation and I played through the first three hours of the game.”

He added that “Mass Effect: Andromeda” is already very playable at this point, but he explained that there is no pressure in showcasing the gameplay to the public.

“It’s strictly that the game will get the right type of exposure at the right time and that we can the right voice for it,” he said.

Moreover, he revealed that they are not necessarily focusing on “Mass Effect: Andromeda” right now, but on their other big titles for October through December. However, he assured that they will be shifting to the sequel once they are done.

According to Alphr, these big titles that Soderlund talked about include “Battlefield 1” and “Titanfall 2.” Both are set to be released on Oct. 28, 2016. The former is having an open beta at the end of this month, while the latter is having another tech test on Aug. 26 to 28.

There might also be a remastered version of “Mass Effect,” as Soderlund has hinted in the interview with Game Informer. According to him, there is clear evidence that there is a demand for it. Although he did not promise anything, he admitted that they are actively looking at it and that there is a high possibility that they will be following the footsteps of Activision and other developers who have successfully remastered their own titles.

Soderlund also added that if they were to push through with the idea, he wanted to make sure that they did it really well.