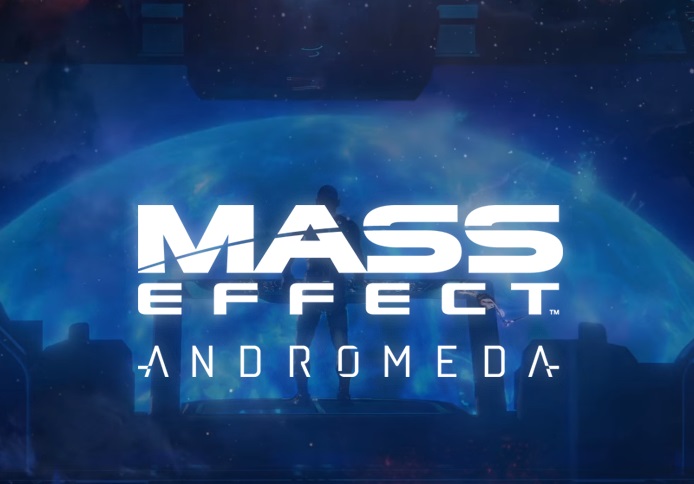 BioWare’s space-themed action-adventure title, “Mass Effect: Andromeda,” is one of the upcoming titles that is confirmed to be experiencing the visual prowess of Sony’s mid-generation game console, the PlayStation 4 Pro.

However, prior to the game’s supposed rollout, the game developer is said to be putting up a “Mass Effect” event known as N7 Day. The rumored event is said to boast the upcoming title’s gameplay and other attributes that will go alongside it by the time it hits the shelves early next year.

It was made known by Sony at this year’s PlayStation Meeting that “Mass Effect: Andromeda” will have 4K support on the PS4 Pro. It was also revealed that the game franchise’s next installment will remain true to the original trilogy, albeit the fact that it will feature several new elements.

Given what has been revealed so far, game enthusiasts are said to be feeling positive that the forthcoming title will be one of the best games to be dished out in 2017. As expected, the developer is making sure that players will get the best gameplay experience via the upcoming game. BioWare is said to be putting the finishing touches on the game’s user interface.

Meanwhile, in the advent of Nintendo’s highly versatile console dubbed as the Switch, BioWare has yet to make a statement as to whether or not “Mass Effect: Andromeda” will be gracing the next-generation game platform.

As for the game’s release date, it is now pretty much expected that the title will be released during the first quarter of 2017. Many believe that it could launch around March as it was hinted by an Amazon listing for Dark Horse’s “The Art of Mass Effect: Andromeda.”

To learn more about the upcoming game, fans should check out BioWare’s N7 Day event this coming Nov. 7.