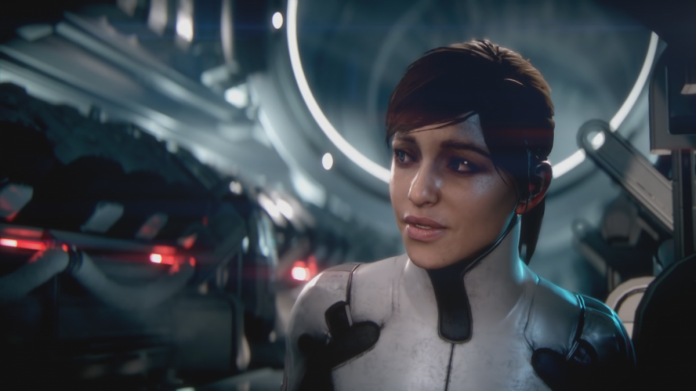 A series of books to be written and published in conjunction with the upcoming new installment to BioWare’s space opera speculative fiction third-person shooter role-playing game “Mass Effect,” “Mass Effect: Andromeda,” will reportedly bridge the gap between the game and the other installments in the franchise.

A series of novel titles for the “Mass Effect” franchise was recently revealed by publisher Titan Books. The novels will be part of the new era in the franchise, centered on the upcoming “Mass Effect: Andromeda,” and will function as the connection between the storyline of the original trilogy and the new game.

The original three games, usually dubbed as the “Commander Shephard Trilogy,” set the plot in the Earth’s home galaxy, the Milky Way. It told the story of the inhabitant’s struggle against the titanic, genocidal Reapers which come from the furthest edges of the galaxy to exterminate sentient life every tens of thousands of years.

At the end of the trilogy, the galaxy was either left in shambles due to the destruction of the relays, the invaders were driven back, or the inhabitants were able to coexist with the Reapers after reaching the supposed pinnacle of evolution, based on the choices of the players.

“Mass Effect: Andromeda” will take place in the neighboring Andromeda Galaxy, which is hundreds of lightyears away, with the books acting as both as sequels to the original trilogy and prequels to the upcoming game.

As for the games themselves, “Mass Effect: Andromeda” will not be affected by the events of the original games, the reason for which was revealed by creative director Mac Walters and BioWare general manager Aaryn Flynn in an interview with Eurogamer.

Out of the franchise’s universe, the directors said that they wanted for the game to be a completely new slate open to prospective new fans of the series. Meanwhile, the in-universe reasoning they gave was that the centuries between the entries essentially places the original trilogy in the realm of myth for the time period of the next game.

The first book in the novelizations, “Mass Effect: Andromeda Initiative,” will launch in August.

'PlayStation 4.5' release date, specs and features to be unveiled at...