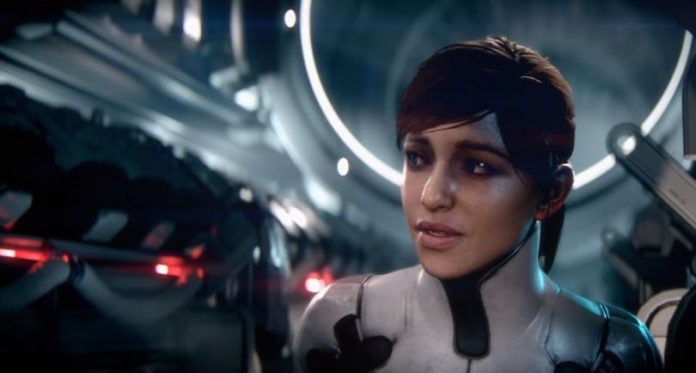 BioWare released a new trailer for “Mass Effect: Andromeda” at the Electronic Entertainment Expo (E3) last month. The game is set after the events of the original “Mass Effect” trilogy and will take place in the Andromeda Galaxy, where the new heroes will build a new home for humanity.

The trailer features a world similar to James Cameron’s “Avatar” wherein new creatures and new terrain are waiting to be explored by gamers. The clip ends with a look at the game’s female protagonist, waking up in the Mako and expressing relief over the fact that they made it.

Speaking with Polygon at E3 2016, creative director Mac Walters said that the game’s story is about becoming a hero. While the original “Mass Effect” games focused on hero Commander Shepard, who became a legend, “Mass Effect: Andromeda” features characters who are far more inexperienced when it comes to the whole hero business.

“We’ve probably all experienced at one point in time where we kind of felt like a fish out of water,” Walters added.

And because the game will be set in a new world, the game’s premise is that not only will the player be an unfamiliar face, but an entirely different race in a new place.

“People are looking at you and going, ‘Well, who are you and what are you doing here?'” Walters said. The creative director said that the only way to make the narrative work is to make it an integral part of the story, wherein the hero is the alien.

While the new heroes do have training, they will learn that they are in for some surprises as they adjust to their new habitat, and gamers get to experience and learn along with the protagonist.

“We’re freeing ourselves up with this game,” Walters explained. “It’s new to the protagonist in the story as well, so you get to experience it with them, ask all the questions that they’re probably asking as well and kind of go on that journey together.”

“Mass Effect: Andromeda” will be released in early 2017 for the Xbox One, PlayStation 4 and PC.