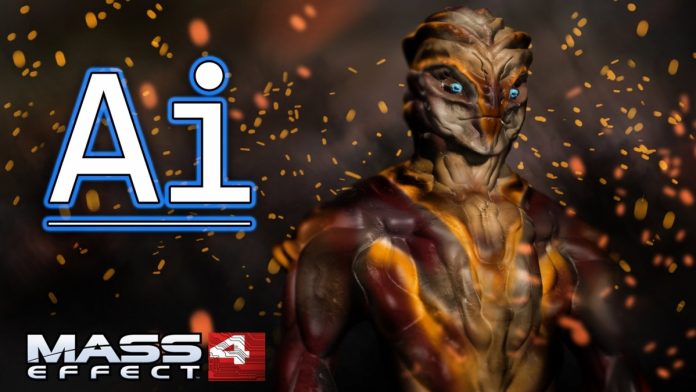 Rumors are already going for Mass Effect ahead of the upcoming Electronic Entertainment Expo 2015, including a supposed released date and storyline.

According to Video Gamer, Wedbush analyst Michael Pachter said that it is likely that BioWare will release Mass Effect 4 before the end of the first quarter of 2016. This means that Mass Effect can hit the shelves between January to March 2016.

DSOGaming also revealed a leaked survey that lent a peek into the storyline and setting of the new Mass Effect game. The article said that the story will take place in the Helius Cluster in the Andromeda galaxy several years after the climax of Mass Effect 3.

According to the leaked survey, the player will take on the role of a new hero, which was described as a “pathfinder,” who leads an expedition to the Helius Cluster, which is composed of hundreds of solar systems, to “establish a new home for humanity.”

The survey also revealed that the player will face challenges like growing their arsenal and making strategic alliances with other forces. It also introduced the Remnant, whose technology is a key point in the new game’s story.

These leaks come after lead game writer Mac Walters said that they are working on developing a new Mass Effect game that does not include the character of Commander Shepard, the protagonist of previous Mass Effect games.

“[T]he idea is that we have agreed to tell a story that doesn’t relate necessarily to any of the Shepard events at all,” IGN quoted the writer as saying.

“It has to feel like a ‘Mass Effect’ game at its heart, at its core. Just without the Shepard character or the Shepard specific companions,” Walters added.