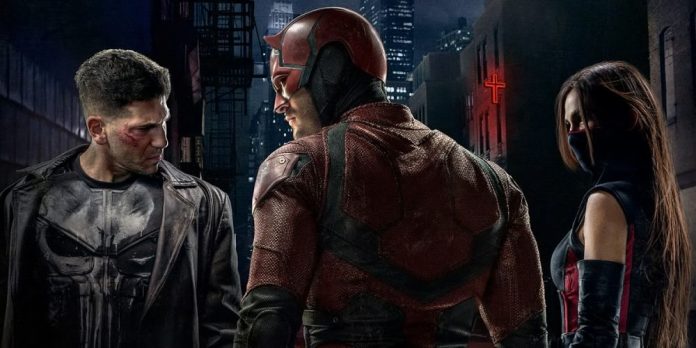 Marvel and Netflix made the first step in the development of the highly anticipated crossover series “Marvel’s The Defenders,” as they recently announced the showrunners for the upcoming series. Returning to work are Douglas Petrie, Marco Ramirez, and Drew Goddard.

In a report by Marvel, it was announced that Petrie and Ramirez were tapped to be the executive producers for the upcoming Netflix Original Series “Marvel’s The Defenders.” The duo is also the team behind the two critically acclaimed seasons of “Marvel’s Daredevil,” which is also a Netflix Original Series. Goddard also served as an executive producer for the hit series.

“Doug and Marco captivated our members around the world with their continuation of the story of Matt Murdock in ‘Marvel’s Daredevil,’ and we can’t wait to see how they and Drew will introduce the full Defenders team to our global audience,” said Netflix Vice President of Original Content Cindy Holland.

“We’re incredibly excited to be able to bring our four street level heroes together in an epic tale woven by Doug and Marco whose work on ‘Marvel’s Daredevil’ speaks for itself,” Loeb said. “They write and produce not only great action and adventure, but also the heart and touch of humor that’s makes us Marvel. With the inclusion of Drew Goddard, we’ve got a team that’s as formidable as the Defenders themselves.”

“Marvel’s The Defenders” is the much awaited crossover series that will finally bring together the heroes of the Netflix Marvel small screen universe. The series will have actors Charlie Cox returning as Matt Murdock aka Daredevil, Krysten Ritter reprising her role as Jessica Jones, Mike Colter as Luke cage, and Finn Jones as Danny Rand aka Iron Fist.

Song Joong Ki plans to get married in his 30s; shares...