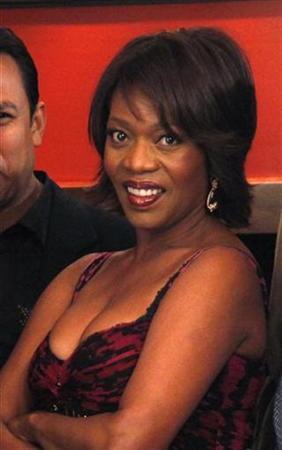 After the huge success of its Marvel series Daredevil, which is now on its second season, Netflix is set to invest in yet another Marvel character to develop into a television series.

Luke Cage, one of Marvel’s Defenders is a character that started out as a petty criminal, who after a sabotaged experiment for a super soldier project while in prison, developed superhuman strength and durability that allowed him to bust out of prison to chart a new path as a hero for hire, according to Marvel Wiki.

The series, which recently cast Mike Colter as the main character, is part of the development deal that Netflix has planned for the Defenders. According to reports, there will be separate series devoted to Iron Fist and Jessica Jones as well before they all team up in a proper Defenders series.

Krysten Ritter was also recently cast as Jessica Jones and is listed to appear on the series. She will also have her own series and will face off with her own arch nemesis Purple Man who will be played by David Tennant. It has been reported that there is a possibility that the Defenders will be guesting in each others’ series for certain episodes to establish a continuity.

Alfre Woodward on the other hand, has been cast in Luke Cage as Black Mariah also known as who is described as “a powerful woman in local politics who will have an impact on Luke Cage’s life.”