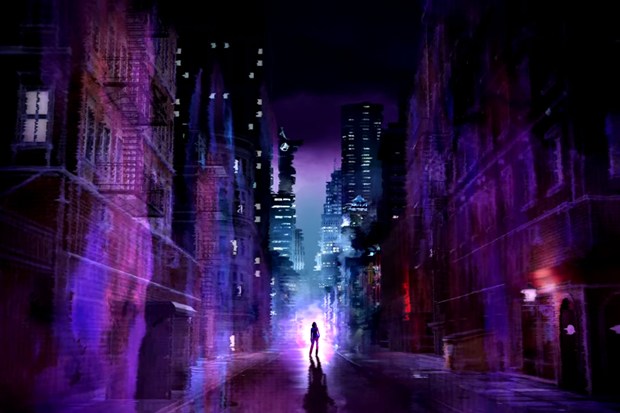 “Marvel’s Jessica Jones” executive producer and showrunner Melissa Rosenberg expressed her great desire and her dedication to promote gender diversity not only within the show when it is on camera, but also for the people behind the cameras.

In a report by Variety, Rosenberg shared that even when it comes to directorial duties for the first season of “Marvel’s Jessica Jones,” they did their best to promote the power of women by having episodes directed by female directors.

“Four out of 13 of our episodes are directed by women it’s still not enough,” Rosenberg said. “Our goal is half and half; our goal is diversity behind the camera as well as in front of it.”

Aside from diversity in term of their cast members and directors, one of the major elements of the production that Rosenberg would like to have women participate in is the writing process. However, the executive producer cited industry stagnation to be one of the factors why there is lack of diversity when it comes to talents that can be used off camera.

“I think the challenge that we face in terms of diversifying the writing room or the directors’ chair is that there hasn’t been a lot of movement over the last 20 years, so there aren’t a lot of people far enough up the chain to have the credits that get you on a Netflix show,” she explained. “That’s so much of the work that we as a community are doing and have to do, and [are] certainly not doing a good enough job of yet trying to find more women.”

The first season of “Marvel’s Jessica Jones” is still available on Netflix. The second season of the show has been confirmed already, but is yet to have a release window.

'The Blacklist' season 4 premiere spoilers: Red to take vengeance on...