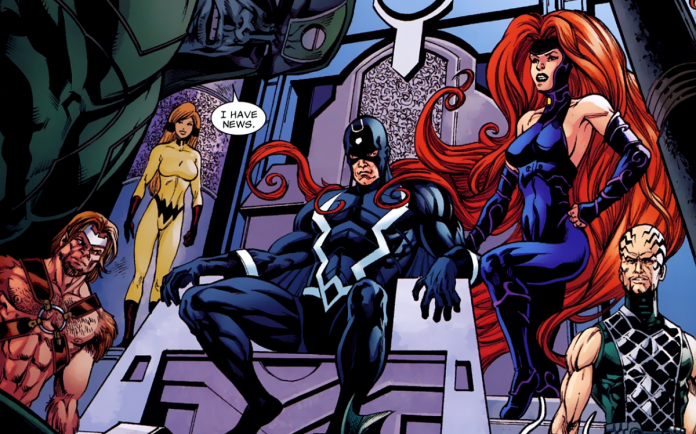 Marvel Studios President Kevin Feige recently gave an official update about the progress of the “Inhumans” film. According to the studio executive, the film will still be released, but it is currently shelved for a later time to make way for other new additional films in the Marvel and Disney roadmaps.

In the previous years, fans have been eagerly expecting each new and upcoming Marvel Cinematic Universe film as they get released in theaters. Marvel Studios already revealed their extensive roadmap of upcoming films that will constitute the entire three phases of the current MCU. While some have been slowly becoming a reality now, including “Captain America: Civil War,” “Doctor Strange,” and “Black Panther,” the supposedly final film in the roadmap, “Inhumans,” had been shelved twice already and will apparently be so once more to an indefinite release date.

In his recent appearance at the “Captain America: Civil War” press event this weekend, Feige discussed how the changes in the release plans of Marvel Studios as well as Walt Disney Studios would affect the “Inhumans” film.

“Since we made our initial phase three announcement, we added ‘Spider-Man,’ which was a big, joyous coup for us,” Feige said, reported Collider. “We added ‘Ant-Man and the Wasp,’ which was a big, fun continuation of that story for us. Walt Disney Company has announced an ‘Indiana Jones’ film for right around that same time. So I think it will shuffle off the current date that it’s on right now. How far down it shuffles, I’m not sure yet.”