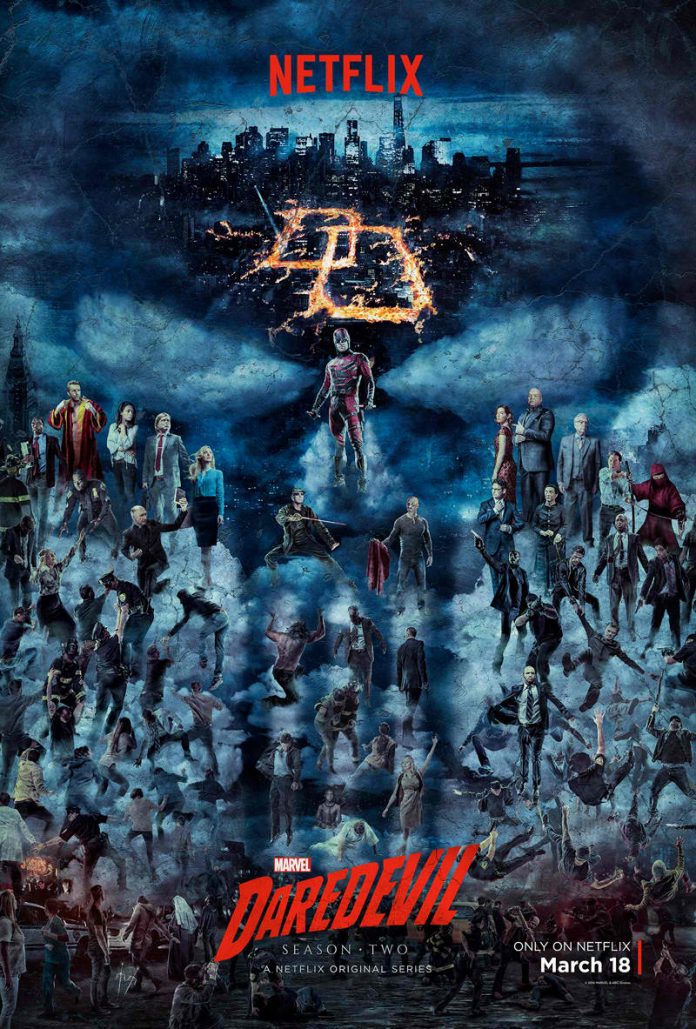 In a recent interview with Entertainment Weekly, D’Onofrio, who reprised his role as Wilson Fisk in the second season of the Netflix series, but this time in prison, talked about his role in the series. Among other things, the actor teased and hinted on what fans could expect to be in store for his character as the show progresses.

“Well, I could lie and tell you something that’s not true, but what was going on, I’m not allowed to talk about,” he said laughingly. “It’s all about things to come.”

But when asked, he said that he was oriented on the plans of Marvel for his character in the series, but naturally, those are things he cannot share as of now.

“A very very very little bit,” he shared. “They tell me little things to keep my interest so I don’t go away, you know? The little bit that I know, I can’t [share], and all I can say is that I’m lucky enough to be able to play this character that I know they really like over at Marvel Television. The little things that I do know are so exciting that for a character actor, it really makes me happy.”

Meanwhile, in a previous interview with ScreenRant, “Marvel’s Daredevil” main star Charlie Cox talked about the villain that he would want the show to have.

“If we are fortunate enough to continue making the ‘Daredevil’ series, I can’t imagine doing a run of ‘Daredevil’ where Bullseye doesn’t show up at some point,” Cox said. “It would be great to have him around at some point.”

However, as much as he would want the classic Marvel villain to be in the upcoming season of the show, he reiterated that his personal preference for the series does not reflect in any way the official status of the project.

“I have to preface all of this because I got in trouble in the past for speculating so I preface it all by saying I have no idea what the Netflix-Marvel plans are,” the actor added. “I have no idea if there’s going to be a third season. If there was one I have no idea what characters would be involved all that core stuff but you guys get that.”

Additionally, Cox said that he would like the show to explore more of the relationship between Wilson Fisk aka Kingpin and Daredevil, as he said that the longtime enemies have a very rich storyline in the source material just waiting to be told.