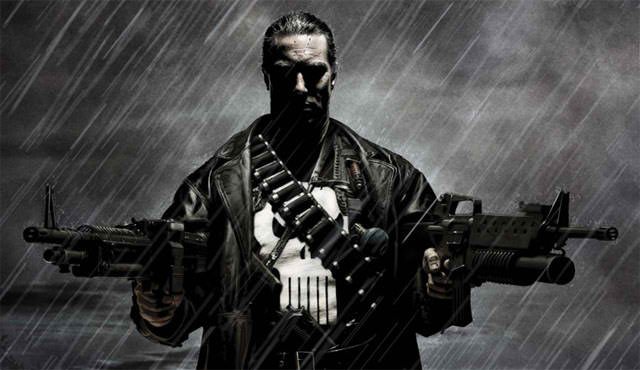 With Jon Bernthal set to make his debut as Frank Castle aka The Punisher in the upcoming second season of “Marvel’s Daredevil,” another iconic Marvel Comics character is about to join the roster of familiar comic book personalities on Netflix. While nothing is official yet, it appears that Bernthal is more than willingand more than prepared, as it would seem to appearto have his own standalone series.

In his recent interview with Empire Magazine, Jon Bernthal talked about his role as The Punisher in the upcoming new season of “Daredevil,” how he is in no way a partner of Matt Murdock’s masked hero, and his willingness to take on the character once more in his own series.

According to the actor, all it he is waiting for is the phone call to get up and move to his own series. “This guy is very much burned into my heart and soul,” he said in the magazine interview. “I think about him all the time. And I look at it the same way Frank would look at it. I’m a soldier, man. If they call on me, I’ll stand to attention and I’ll be ready.”

The actor also talked about how Matt Murdock and Frank Castle differ from each other. “Frank is so filled with rage and despair that this idea of a guy prancing around in a costume with little horns beating up bad guys is absurd to him,” he added. “It’s ripe for a character like Frank to come in and s*** on that.”

However, fans should not expect them to team up anywhere in the season, for they are absolute enemies from day one. However, they seem to have reached some form of understandingwhy one resort to a certain kind of implementing justice and vice versa.

“What’s really interesting is that these guys are absolute enemies, but they start to understand each other,” he added.

“Marvel’s Daredevil” will have its full second season released by Netflix on March 18.