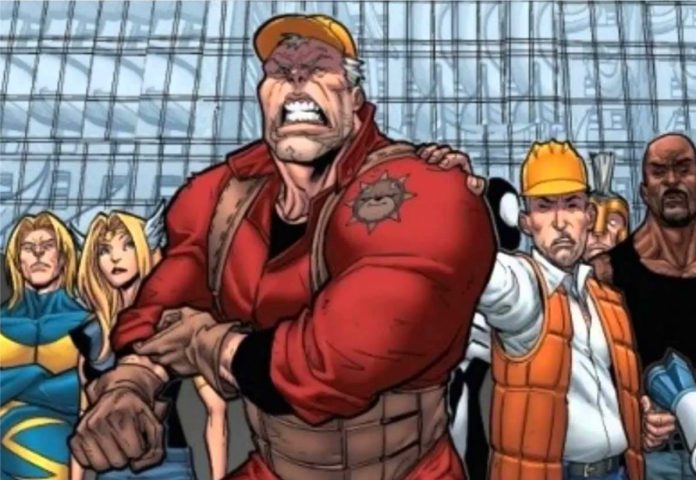 Yet another Marvel comic book TV series will be coming to ABC, and this time, it will be a comedy series about the “behind the scenes” of the Marvel Universe.

According to a report by Variety, ABChome to the hit series Marvel’s Agents of S.H.I.E.L.D.just picked up a half-hour long single camera sitcom that tells the story of a crew of underpaid cleaners for the Marvel Universe. The project is called Damage Control.

Ever wondered what happened to those ruined buildings? Shattered restaurant windows and damaged infrastructure? Apparently, Marvel had the guys for those. Damage Control is described as the “story of a Marvel cleaning crew that specializes in dealing with the aftermath of superhero battle. They are the ones who are in charge of returning lost ray guns to their rightful owners, help to reschedule a wedding venue after it has been vaporized in a super hero battle or even track down a missing prize African parrot that’s been turned to stone or goo.”

As for what the show likes to communicate, “Sometimes the most important super heroes are the ones behind the scenes.”

The series was developed by Ben Karlin, all the while being the show’s Executive Producer with David Miner and Marvel TV head Jeph Loeb. ABC Studios and Marvel TV will be producers of the project.

ABC will also have a separate series for Mockingbird and Lance Hunter, though it will no longer be the originally planned Agents of S.H.I.E.L.D. spinoff. This time, it will be a new series called Marvel’s Most Wanted.

According to The Hollywood Reporter, Marvel’s Most Wanted will air on ABC, and will star Adrianne Palicki and Nick Blood as Bobbi Morse/Mockingbird and Lance Hunter, respectively. The duo was initially rumored to star in an Agents of S.H.I.E.L.D. spinoff, but the rumored project was reportedly scrapped. Now, ABC and Marvel have picked up a new series that will star the duo that gained popularity in season two of Marvel’s Agents of S.H.I.E.L.D.