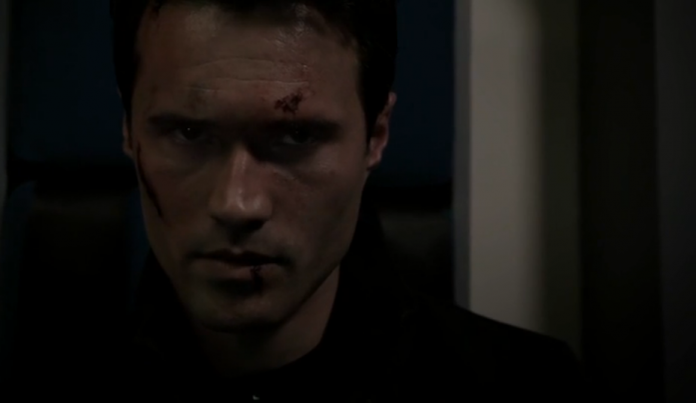 Expect the third season of Marvel’s Agents of S.H.I.E.L.D. to level up on the action, the drama and the fun when Season 3 premieres in September.

Of course, the show has to deal with the loss of Agent Phil Coulson’s hand, the loss of Jemma and the possible creation of a new team under Skye which comic book fans are speculating to be the Secret Warriors, but Executive Producer Jeffrey Bell assured that all of the open ended storylines will be dealt with in the coming season.

In an interview with IGN, Bell teased that Ward’s story is something to watch out for after the character evolved greatly in the first two seasons of the show.

“…after these events at the end of these last two episodes — finally he has a personal vendetta against Coulson and his team in a way he didn’t before because he can now point to them as the reason, whether rightly or wrongly, that he killed the woman he loved. By saying he wants to get closure and we’ve seen what that’s meant in the past — I think in many ways that means he’s going to be a much more terrifying person,” he said.

As for Phil Coulson, Bell is not discounting the possibility that he could get a robo hand since losing an appendage in the Marvel Universe is always an opportunity to do something cool.

Season 2 also left a huge question for fans to chew on when Jemma Simmons was absorbed by a Kree weapon.

Bell said that like Coulson’s hand, it’s too good of an opportunity not to explore.

A report by Crossmap indicated that there will be a connection between the show and the upcoming Marvel movie Captain America: Civil War as most events in the previous season may serve as a prelude to the film.

“Without getting too specific about next season, the fact that we end the episode on the promise of this stuff (Terrigen Mist) out there kind of tips us a little bit in the direction where we may be going next year. The fact that there’s this stuff out there to me suggests it’s a problem,” Bell explained.