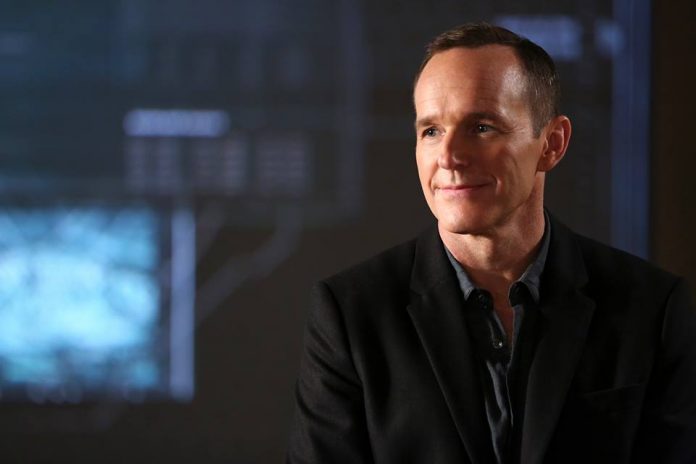 The brand new season of Marvel’s “Agents of S.H.I.E.L.D.” will look very different with Phil Coulson (Clark Gregg) no longer pulling the strings in the secret organization. Instead of running the facility, Coulson is instead out in the field tracking down Daisy who is now known as Quake (Chloe Bennet). With this premise, the question of who is now calling the shots in S.H.I.E.L.D. has been a favorite topic among fans.

“I suspect, in the wake of the Sokovia Accords and the end of ‘Civil War,’ the people involved in choosing who the director of S.H.I.E.L.D. will be are other than in-house S.H.I.E.L.D. people. If I know my government bureaucracies, I have a feeling it will be someone somewhat less qualified than Coulson to run S.H.I.E.L.D,” Gregg shared his speculation to Entertainment Weekly, as he explained that he was also not given a clear answer as to will be his replacement.

Interestingly, the forthcoming installment of the series will have a strong link to its big screen relatives as the events in “Captain America: Civil War” will heavily influence how S.H.I.E.L.D. is ran without Coulson. It can be remembered that just last month, Bennet called out Marvel for not tying the show more to the Marvel Cinematic Universe (MCU). Now, it looks like she gets exactly what she was hoping for,

What exactly happened for Coulson to be relegated back on the streets has yet to be revealed but Gregg shares that everything will be crystal clear once Nick Fury (Samuel L. Jackson) finally comes back into the fold.

It can be remembered that one of the glaring questions in “Civil War” was the whereabouts of Fury, as well as Maria Hill (Cobie Smulders). Film directors Joe and Anthony Russo did not disclose the specifics but they revealed that they were planning something. Given how tightly honed the narrative for the movie was, it can be assumed that there is a reason why they were not present during Steve Rogers (Chris Evans) and Tony Stark’s (Robert Downey Jr.) debacle.

It might also not be that farfetched if Hill takes over Coulson’s duties as she seems to fit Gregg’s earlier description. Moving forward, it will be curious how this brewing tie-up will play for both sides of the fence.

Fans should expect that majority of these questions will eventually be answered when Marvel’s “Agents of S.H.I.E.L.D.” comes back later this year on ABC.

'Longmire' renewed by Netflix for sixth and final season