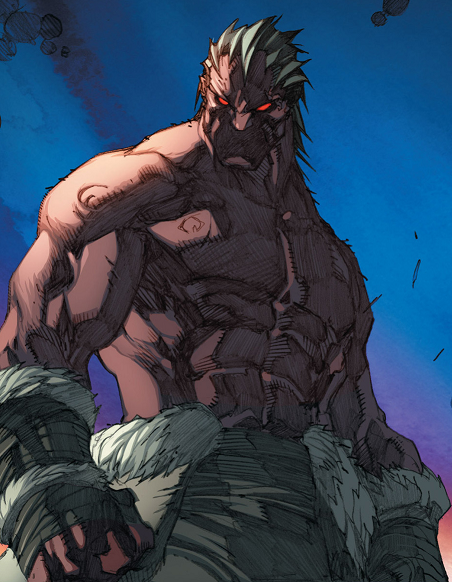 It looks like fans will be seeing the results of the Terrigen crystals infecting mass-market fish oil in a “monstrous” form, as a new Inhuman is set to arrive for the third season of Marvel’s Agents of S.H.I.E.L.D.

According to a report by TVLine, NFL star and former CSI cast member Matthew Willig will be joining the cast of season three as the Inhuman called Lash, described by show’s executive producer Jeff bell as someone who “has a fairly strong opinion about what should happen to Inhumans.”

This is in light of the chaos that will result from Inhumans suddenly “popping all over the world” due to the contaminated fish oil.

“What’s nice about him is he’s a wild card,” Jeff Bell said. “You don’t know why he is doing thisdoes he have an agenda? Is he on somebody’s side? So we’ll be teasing that out over some episodes.”

“We worked with Glenn Hetrick (of The Hunger Games), who we worked with last year on Raina, and he and his team do great work,” Bell added, talking about how they achieved the “unique” look of Willig’s character.

“They’ve been working with our makeup effects and visual effects people to come up with something that’s pretty cool!”

As for the third season of Marvel’s Agents of S.H.I.E.L.D., the Secret Warriors are coming! How will they impact the current situation of Director Coulson and the team? And Coulson won’t be alone is searching for powered people, as a mysterious government agency will also be bent on tracking down people with extraordinary abilities.

According to Marvel, the aftermath of the war with Jiaying will see Director Coulson search the world for more powered people and assemble a team that will deal with threats unlike the world has ever seen. Little did they know that they are not the only ones looking to track and gather these Inhumans. Marvel’s Agents of S.H.I.E.L.D. returns on ABC September 29.