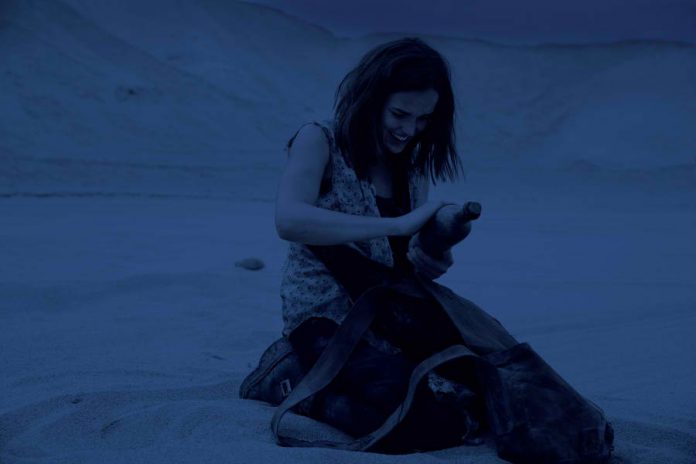 The most recent episode of “Marvel’s Agents of S.H.I.E.L.D.” was titled “4,722 Hours.” The episode focused on how Dr. Jemma Simmons, played by Elizabeth Henstridge, went about living in the unknown planet she was thrown into by the monolith for a span of six long months.

As it turned out, Simmons was not alone but had a companion and seemingly a love interest named Will (Dillon Casey). As events unfolded, Fitz was able to save Simmons but Will was left behind on the alien planet.

In an interview with ComicBook.com, actress Henstridge talked about how the operation to rescue Will would affect her character’s relationship with Fitz, and how the latter would deal with it.

“She’s so confused, and the love that Fitz is showing for her by helping her with this task, you know, it’s overwhelming,” said the actress. “We’re definitely going to see that tension between the two of them. Right now, her feelings for Fitz, and his feelings for her, they’re just putting them aside to try and concentrate on this task, and that’s what they do best. They work very well together, but this is a huge obstacle, and a massive elephant in the room.”

So, would fans still see something more bloom for the Fitz-Simmons duo? Probably not.

“At the moment, their relationship is in tatters, but Fitz has enough unconditional love for Simmons to help her with this,” she continued. “He’s a good guy, in the end of it, and he realizes that somebody needs help, and he’s willing to do that. But their relationship, we can’t see a path to them being good together again for a while.”

One more mystery the episode left behind is the mysterious being at the “no fly zone” of the alien planet. What is it? Is it a person or a being? How dangerous is it? As it turns out, even the actress herself is still in the dark as to the truth behind what really lies in the alien planet. But still, the actress promised that it will be tackled in future episodes, as well as the danger that it poses on everybody else, and the impact it will make for the entire season moving forward.