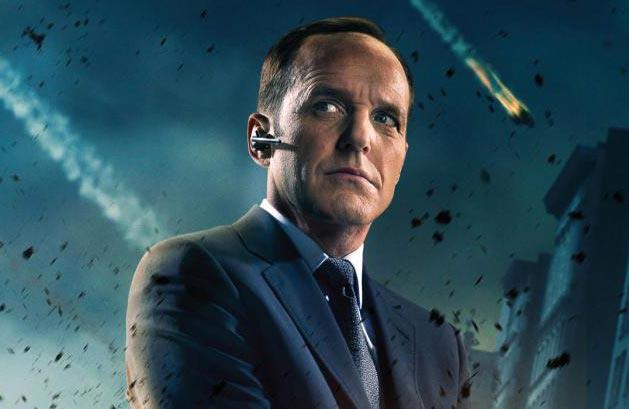 The midseason finale of the hit TV series “Marvel’s Agents of S.H.I.E.L.D.” saw S.H.I.E.L.D. Director Phil Coulson settling the score with his former ally and now long time enemy Grant Ward. With all of his wrongdoings in mind, with the most recent one shooting Coulson’s woman point blank, Coulson finished the long chase with him. However, it appears that the action the S.H.I.E.L.D. director made will not come without any possible consequences.

In a recent interview with TV Guide, actor Clark Gregg talked about the aftermath of Coulson’s action. According to the actor, there is a possibility that Coulson will become a super-villain eventually, depending on how he would deal with what he did to his old enemy.

“I don’t think he comes back with any easy answer. I think in the moment, it felt like the only course of action possible to him,” Gregg said in the interview. “I don’t think he’s going to know for some time if this was a terrible mistake that changes him and maybe turns him into a super-villain – it becomes, really, a show about a team run by a super-villain – or not.”

Also, the look that he shared with Fitzplayed by Iain de Caesteckerwhen they got back from the alien planet of Maveth was not meant to foreshadow Coulson’s transformation from being one of the good guys to a villain.