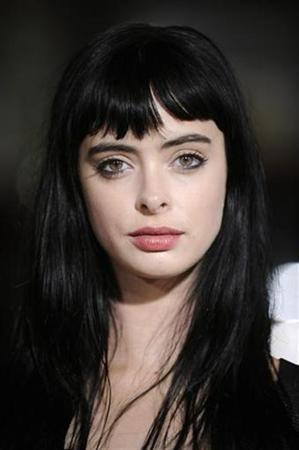 Marvel’s upcoming Netflix series “Jessica Jones” might not be premiering this year, as previously reported.

According to IGN, Netflix wants to give more time to the Marvel production team before it premieres the series in its website.

“Jessica Jones hasn’t started production yet, so a lot happens from the first day on the set to the last day of production. So we want to give them enough room and enough time to make a great show,” Netflix chief Ted Sarandos told IGN.

That’s why they are not setting up a “rigid timetable” for Marvel, Sarandos said, adding that viewers should expect the new shows in the Marvel-Netflix partnership to come a year apart of each other.

Its original title in the comics was “Alias,” but Marvel changed the title to “A.K.A Jessica Jones” to avoid conflict since a TV series had already been produced in the past with the same title, Bleeding Cool said.

Jessica Jones will star Krysten Ritter as the eponymous title character, who is the wife of super hero Luke Cage. Cage will be portrayed by Mike Colter, while David Tennant will appear as the villain The Purple Man.

Movie Pilot said that the plot of the story will depict how Jones will deal with the fallout of her brief superhero career and her new job as a private eye specializing in cases involving superpowered humans in New York.

Movie Pilot said that the show will connect with the previous Marvel-Netflix show Daredevil, and added that Matt Murdock may appear in either a cameo or a few episodes near the end of the show.