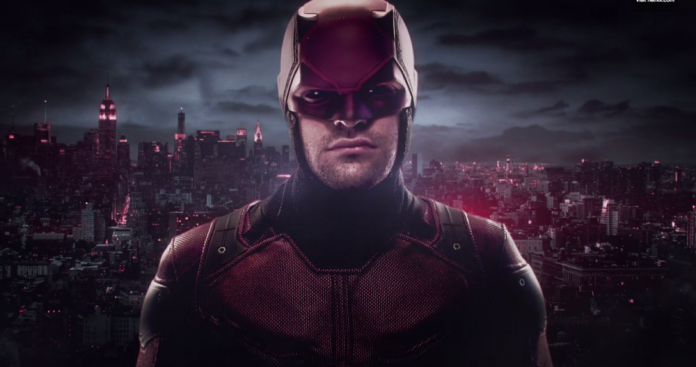 Following the successful and well-received first season of Marvel’s Daredevil, Netflix is currently working on the second season of the series, leading the way for The Defenders.

This part of the Marvel television universe will pave the way — following Matt Murdock/Daredevil, Jessica Jones, Luke Cage, and Iron Fist in their own series, for The Defenders where the heroes are expected to join forces.

In an interview with IGN, Netflix CCO Ted Sarandos discussed how the company is planning to lay it all down.

“I think ideally there will be a rhythm of about every six months you’ll get a new season or a new series from the Defenders group. And then they’ll crossover into a combined [Defenders] season once we’ve launched the first season of each of the four characters,” he said.

With Daredevil already filming its second season, will the other series see more than a single season, too, before everybody get together for The Defenders? While Sarandos did not answer specifically, he did tease the possibility.

“Some will selectively have multiple seasons as they come out of the gate,” he added. “So they’ll probably be two launches a year.”

The Defenders are made up of Charlie Cox (Matt Murdock/Daredevil), Krysten Ritter (Jessica Jones), and Mike Colter (Luke Cage), which will make his debut appearance on Marvel’s A.K.A. Jessica Jones.

“Viewers will get to meet Luke Cage in ‘Marvel’s A.K.A. Jessica Jones,'” said Marvel’s head of television Jeph Loeb, “and experience why he is such an important superhero in the Marvel mythos.”

No word yet on the Iron Fist series. “”Hopefully soon. It’s always a little extra complex with Marvel in announcing things.”