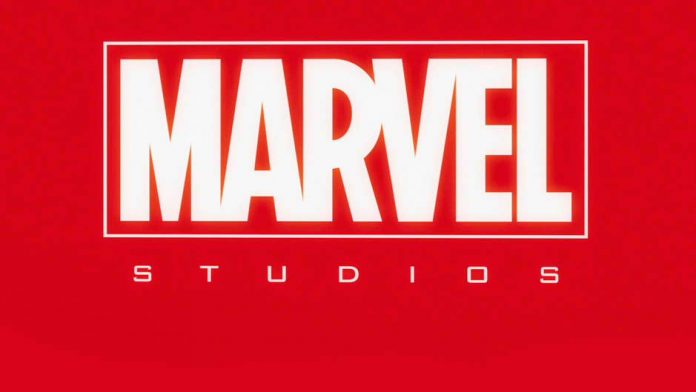 The Phase Three of Marvel Cinematic Universe, even before having its kick-off with Captain America: Civil War, is already shifting its planned schedule of releases, as Marvel Studios announced a new line-up of new films for Phase Three.

Part of Disney’s announcement of a massive line-up of upcoming films, actors Paul Rudd and Evangeline Lily will be reprising their roles as Scott Lang/Ant-Man and Hope Van Dyne, respectively. The sequel will be officially called Ant-Man and The Wasp, with Lily’s character now taking the role of the equally shrinking heroine. The Ant-Man sequel will be the first film in the entire history of the Marvel Cinematic Universe to feature the name of a female superhero in the title. Ant-Man and The Wasp will hit theaters on July 6, 2018.

Now, with the release date of the newly announced sequel coinciding with the previously announced opening date for Black Panther, the latter film will now be moved to a release date of February 16, 2018. This will also cause the Captain Marvel film to be pushed back to a new release date of March 8, 2019only two months before the Avengers: Infinity War Part II film hits theaters.

Additionally, Marvel Studios announced placeholder release dates for three untitled MCU films on 2020, although it is still unknown if they will be part of Phase Three, or if they will open the curtains for Phase Four. Expect three new films from Marvel Studios on May 1, July 10, and November 6, 2020.

Opening up Phase Three of The MCU, Captain America: Civil War opens in theaters May 6, 2016. This will be followed by Doctor Strange, Guardians of the Galaxy 2, the Spider-Man reboot, Thor: Ragnarok, and various other films leading to Avengers: Infinity War Part I and Part II, and Phase Three of the Marvel Cinematic Universe closing in on Inhumans, if original plans would be followed.

'Orange Is the New Black' season 4 spoilers: Alex is alive;...