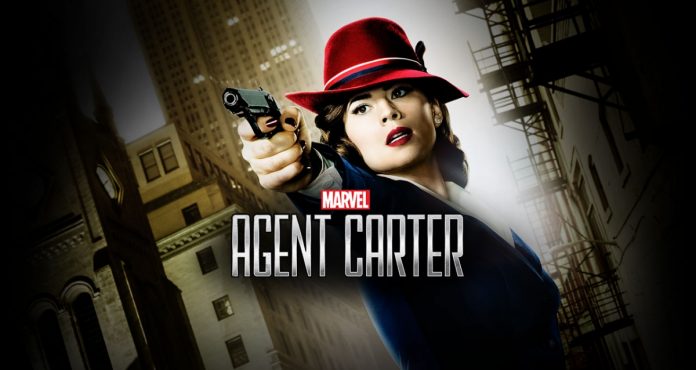 The recently premiered second season of the ABC prequel series “Marvel’s Agent Carter” will feature a new location for the main titular heroine Peggy Carter, a new love interest for her, and of course, a new villain.

ABC will be bringing in classic “Iron Man” villain Whitney Frost aka Madame Masque to their 1940s setting. However, as the showrunners had previously revealed, Wynn Everett’s take on the classic comic book villain will not be wearing the iconic mask her original comic book version has been known to don most of the time. In an interview, the showrunner explained more details about the character.

In a recent interview with ComicBook.com, “Marvel’s Agent Carter” executive producer Michele Fazekas revealed that due to the character having a rich source material, they had more liberty on doing their own take without Marvel always supervising them from behind.

Also, aside from basing the character on her original comic book source, the showrunners had a real life inspiration from a real historical figure, Hedy Lamarr. Lamarr was also a genius inventor in the period of the 40s, in the same time that the show’s universe takes place. Likewise, they made Whitney to be somehow similar with Peggythey’re both beautiful and smart, but still both greatly different from each other in many ways.