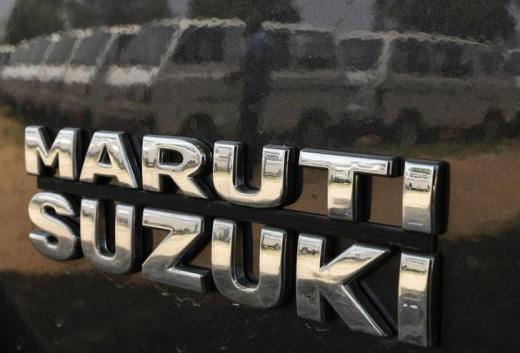 The upcoming Maruti Suzuki Vitara Brezza 2016 was recently spotted in full guise ahead of its launch next month.

According to Zig Wheels, the most talked about model in the 2016 Auto Expo last month was seen along the roads of India in four different colors – red, blue, mustard, and silver. The compact SUV is said to feature youthful and sturdy decals with sporty front fascia and ground clearance of around 198mm. The front facade is also comprised of projector head-lamps with DLRs, robust bumper, air dam, and silver skid plate.

The Vitara Brezza will be available in Maruti’s time-tested diesel with 1.3-liter four-cylinder DDIS engine capable of producing 90PS of power at 4000rpm and 200Nm of torque at 1750rpm, sourced from Fiat. The front wheels can be driven via 5-speed manual transmission. It is expected to be introduced in six variants such as LDi, LDi (O), VDi, VDi (O), ZDi, and ZDi+.

MSI Executive Director CV Raman reportedly shared that the company is considering making an automated manual transmission but its remains to be seen if this comes to fruition.

The lightweight construction and the design are expected to compete with the likes of Ford EcoSport that incorporates 100PS mill, sourced from Figo Aspire compact sedan.

It was previously believed that after over five years in development and localization level of 98 percent to booth, India’s largest automaker will finally launch the vehicle on March 21. However the schedule is clarified to be the starting date when the units will commence deliveries. Vista Brezza 2016 will instead be released at an earlier date on March 8.

A rumored petrol model may also be made and offered at a later stage of the car’s life cycle.