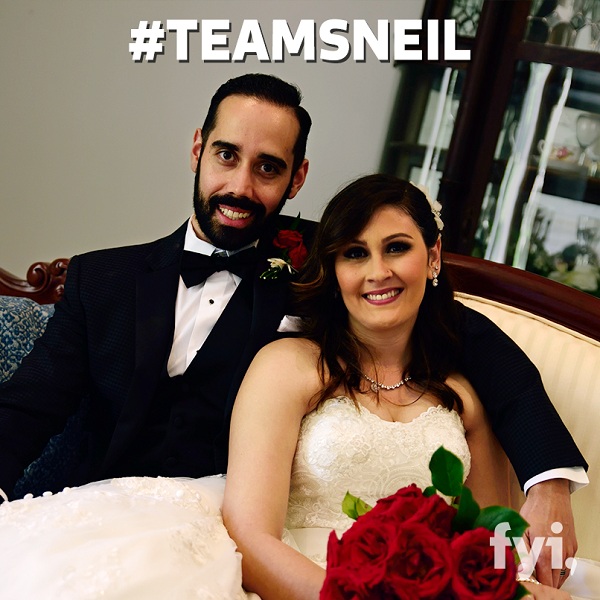 FYI’s “Married at First Sight” season 3 recently concluded with couple Neil Bowlus and Sam Role deciding to divorce. The episode was filmed six months ago and now, the pair have spoken up about what happened then and how they’re doing now.

Neil and Sam have had plenty of time to reflect on what happened during the “Married at First Sight” season 3 finale which showed the pair splitting up. Neil was determined to file for a divorce, although Sam was willing to go through the marriage even after the season ended. Now, after six months, Sam told the New York Post that Neil’s decision left her feeling “betrayed and completely broken.” Neil, for his part, said he “felt terrible for causing her pain.”

After the breakup, Neil reveals they did not immediately talk to each other but instead chose to have some time and space apart which they both clearly needed.

“When we did reopen lines of communication, it was slow, but eventually we got to a point where we could enjoy each other’s company as friends,” Neil told the NY Post.

“We still talk regularly and hang out often,” Sam said. “He has been a big supporter of me throughout this process and during the show’s air.”

“Married at First Sight” season 3 ended with only one couple, Tres Russell and Vanessa Nelson, remaining married. David Norton and Ashley Doherty decided to end their marriage six weeks into the social experiment.

The drama is far from over, though. FYI will be airing an episode showing how the couples are faring six months after filming for season 3 ended. The episode titled “6 Months Later” is scheduled to air on Tuesday at 9/8c.

Although this marks the end of “Married at First Sight” season 3, fans of the series can look forward to season 4. The show’s casting producers have already started casting for the next season. This time, FYI is looking at singles in the Chicago area. Those interested can fill up the application form here.

“Married at First Sight” follows three pairs who decide to legally marry on the day they first meet. The show previously had singles from Atlanta and New York join the program.