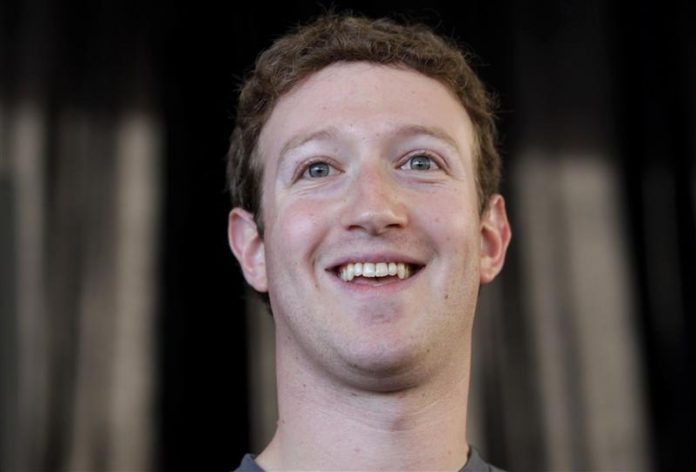 Facebook CEO and co-founder Mark Zuckerberg has given an update on his work on artificial intelligence.

In a message posted in Facebook on Jan. 6, Zuckerberg said, “Our AI research team is making progress helping computers to see and understand. We recently built a prototype that combines language and vision comprehension so it can answer questions about an image. We’re using AI to help blind people in our community experience their friends’ photos by having our systems describe the scenes.”

He continued, “I’m also doing my own personal challenge to build a simple AI to help run my home and help with my work. This is an area I’m personally very interested in long term.”

Zuckerberg earlier announced his plans of creating an artificial intelligent robot akin to the J.A.R.V.I.S. system in the “Iron Man” and “Avengers” movies. He is looking into programming a computer system that will help him at work, take care of his child, and even manage his household.

“Every year, I take on a personal challenge to learn new things and grow outside my work at Facebook,” Zuckerberg said in a post on Jan. 3 on his Facebook page. Referring to his planned project, he said, “You can think of it kind of like Jarvis in Iron Man.”

In the “Iron Man” movies, Jarvis is a hyper intelligent computer program that assists Tony Stark. However, although rather endearing, Jarvis in the movies seems to have a negative effect on the world. For instance, it releases a killer robot named Ultron and Jarvis, himself, becomes a “super-being.”

Some people have already voiced their concerns over the possible negative consequences of artificial intelligence on society, if not properly handled. An open letter published by The Future of Life Institute in January last year ? which discusses the problems of artificial intelligence and seeks to explore “combat[ting] the dangers of technology” ? has already gathered hundreds of signatures including those of theoretical physicist Stephen Hawking, inventor and Tesla Motors CEO Elon Musk, and prominent employees of Google.

Titled “Research Priorities for Robust and Beneficial Artificial Intelligence,” it states, “Because of the great potential of AI, it is important to research how to reap its benefits while avoiding potential pitfalls.”

The open letter also links to a “research priorities document,” last updated on Jan. 23, 2015, that “gives numerous examples (which should by no means be construed as an exhaustive list) of such worthwhile research aimed at ensuring that AI remains robust and beneficial.”

Every year, the Facebook CEO takes on a new personal challenge. In the past, he challenged himself to read two books a month, meet a new person every day, and learn Mandarin. This year, he’s apparently focused on his A.I. projects.