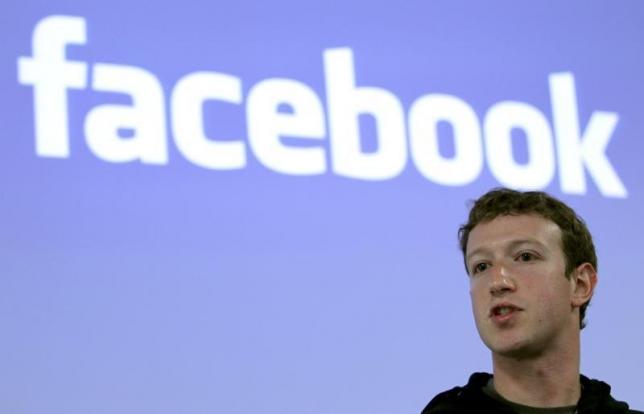 Zuckerberg and Gates are joined by fellow tech entrepreneurs Richard Branson of Virgin, Jack Ma of Alibaba and Jeff Bezos of Amazon in spearheading this global initiative.

On his Facebook account, Zuckerberg posted on Nov. 29 that he will join Gates in launching the Breakthrough Energy Coalition. The goal is to invest in new clean energy technologies.

“Yet progress towards a sustainable energy system is too slow, and the current system doesn’t encourage the kind of innovation that will get us there faster,” Zuckerberg added in his post.

According to the Washington Post, more than 180 countries have already committed to limiting carbon pollution. The aim is to keep global temperatures from rising more than 2 degrees Celsius.

“We already invest in renewable and clean energy for our Facebook facilities today, but we believe that building a positive future for the next generation also means investing in long term projects that companies and governments don’t fund.

“This is an important focus for us, and we’ll share more about it in the coming days,” Zuckerberg proudly announced.