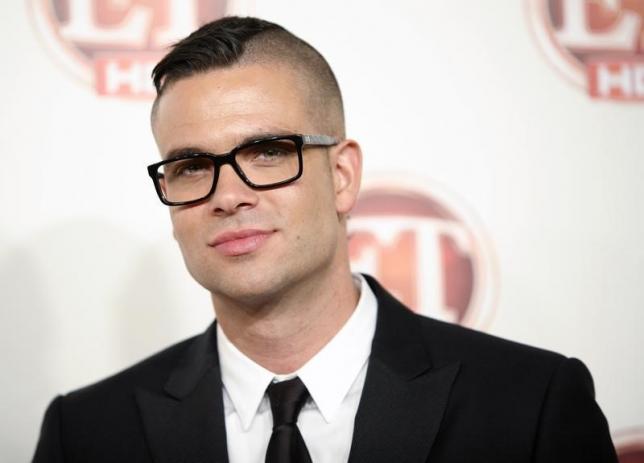 The 33-year-old actor was taken into custody after he was served a warrant of arrest at his home in the Sunland neighborhood north of Los Angeles, California. LAPD spokeswoman Liliana Preciado told Reuters that Salling was being booked into a downtown Los Angeles jail.

His bail was set at $20,000, and a recent report from TMZ says the actor was able to secure his release just a few hours after his arrest with the help of his family. His court date has been set for Jan. 22 as per L.A. County Sheriff’s Department records.

If found guilty, Salling will have to serve five years in prison.

Not his first public scandal

Salling made headlines back in 2013 when an ex-girlfriend sued him for sexual battery, assault and battery, and intentional infliction of emotional distress and negligence.

According to the lawsuit record as reported by E! Online, Roxanne Gorzela consented to sexual contact provided he uses a condom. Salling, however, proceeded and ignored her request. Afraid of contracting sexually transmitted disease (STD), she went to confront Salling at his home. He then reportedly grabbed her and pushed her to the ground.

All charges were later on dropped except for the negligence claim where a judge ordered Salling to pay Gorzela $2.7 million to settle the case.