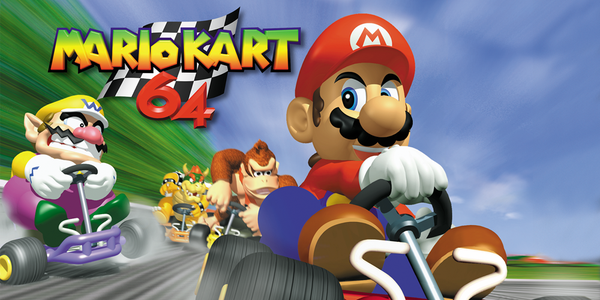 The classic game “Mario Kart 64” is getting a new downloadable content on Jan. 21 for Wii U. However, fans from other regions will have to wait, as it is only confirmed for the European region. For fans who are interested with what the new downloadable will bring, they can get it at 8.99.

Earlier this week, Nintendo of Europe took to its official Twitter account to announce the news. It said, “#MarioKart 64 gets onto the #WiiU Virtual Console grid on Thursday!” Fans are generally excited with the update, with some requesting elements based on their preference, including a 60hz version and an online multiplayer set up.

On the other hand, other fans took the opportunity to confirm if the same will also come to other regions in the west. However, no official word has been released by Nintendo of America and Nintendo of Australia regarding the downloadable for their regions at the moment.

Nintendo initially launched the game in 1996 in Japan and 1997 in the west. In 2007, the title became available for the virtual console Wii. After almost a decade in Europe, the title got its Wii U version.

Meanwhile, in a blog post shared by Fusion, the writer shared how he grew up playing “Mario Kart 64” and how he consistently chose the lesser picked character, Princess Peach.

The downloadable is available starting Jan. 21 in Europe for Wii U.