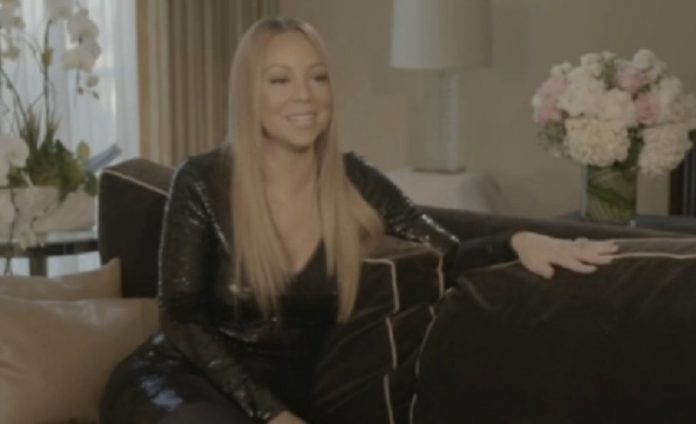 Songstress Mariah Carey has yet to talk in detail with her twins, Monroe and Moroccan, about her engagement to Australian businessman James Packer.

In her interview with E! News, the diva said that she thinks that her kids are still too young, and they don’t really understand things totally yet. She also added that she goes slowly with her explanation to the twins, ensuring that they will understand that her engagement and soon-to-be marriage with Packer will do them good.

“For me, as long as we are together and they have a great relationship with their dad, then that’s great. It’s good. And they are great,” she said.

According to an article in Daily Mail UK, Carey and Packer are already busy planning for their wedding. The website said that a reliable source has informed them that the grand wedding will take place in a private resort on Hayman Island in Australia, which is near the Great Barrier Reef. The site’s source further said that the would-be married couple will use one of Packer’s private planes to jet in their guests to the island.

Last month, Packer proposed to Carey in New York City. It was reported by Daily Mail UK in a previous article that the jaw-dropping 35-karat diamond ring that came with the engagement carries a price tag of US$7 million.

Upon learning of the engagement, Nick Cannon, Carey’s former husband and the father of her twins, congratulated the couple on his social media account, proving that the estranged couple is doing well in co-parenting their kids.

“I know I am trying my best and I think he is too. I know they love being with him and it’s nice and I will always say positive things about him to the kids,” Carey said in reference to Cannon.

Once she is officially married, the Australian mogul will be Carey’s third husband. She first married Tommy Mottola in 1993 until their marriage ended in shambles in 1997. In 2008, she married actor and comedian Cannon. They separated in 2014 and eventually filed for divorce.

'The Elder Scrolls 6' release date, news: Bethesda to prioritize other...