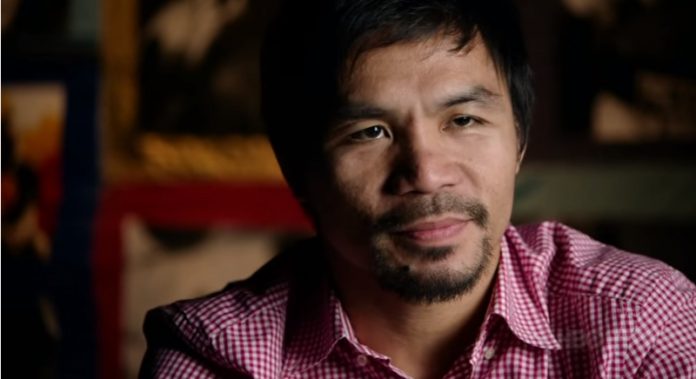 Now that it’s official that the eight-division world champion and newly elected senator Manny Pacquiao will be stepping inside the boxing ring once again following a four-month hiatus, he will be facing the current World Boxing Organization (WBO) welterweight champion, Jessie Vargas. Albeit the news of his comeback and next opponent is exciting, it seems that most of the fans are still anticipating for a rematch between him and Floyd “Money” Mayweather Jr.

The bout between Pacquiao and Vargas was finalized about a week ago but many boxing analysts and fans alike thought that the former should be fighting a much stronger adversary in the form of World Boxing Council’s (WBC) lightweight champion, Terence Crawford. Both Vargas and Crawford have impressive fight records, but Crawford has a better knockout percentage. As of late, he remains undefeated with 29 wins, 20 of which were by way of knockout.

That being said, many pugilism pundits are under the impression that Pacquiao’s fight is just his way to get the prize money in an easy fashion. There are even reports saying that he’s just doing it to bring to completion the previous pact that he made with Bob Arum’s Top Rank Promotions which is slated to be done next year.

Moreover, Pacquiao’s erstwhile conditioning trainer Alex Ariza stated that if the athlete-politician chooses not to sign future deals with the aging Arum, there will be a high probability that a rematch between Pacquiao and Mayweather could materialize which is quite unlikely with the current course of their working relationship.

One of the staff at Mayweather’s “Money Team” also mentioned that a sequel between the two fighters will greatly rely on Pacquiao’s connection with Arum. The employee further explained that the highly anticipated rematch will be non-existent if Pacquiao is still under Arum next year since the insider added that the promoter is one tough nut to crack.

The comeback fight of the boxer turned senator is all geared up for November.