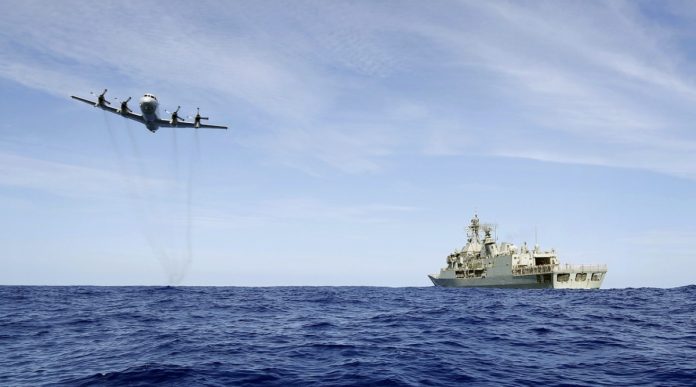 As the over two-year search for the still-missing Malaysia Airlines flight 370 continues, a previously dismissed angle may be the key to solving the long running mystery of its disappearance. Former lawyer turned independent and self-financed investigator for the MH370 incident Blaine Alan Gibson cites that what could have been sightings of the aircraft over the Maldives something that was previously debunked may actually be true.

Supposed glimpses of the missing Malaysian Airlines aircraft way back in March 8, 2014 can be authentic after all. Once proven, this coincides with found plane debris in South Africa’s Mozambique and Mauritius which were said to be highly likely from the missing Boeing 777-200ER.

“The Maldives government first claimed there was ‘no plane,’ then the plane was a ‘private jet,’ then fifteen months later a ‘domestic propeller plane flight,’ then back to ‘no plane,’ then finally to say it cannot be discussed due to ‘national security,” Gibson wrote in a lengthy Facebook post explaining his own findings on the matter. “And previously reputable international media have been readily willing to mop up and regurgitate each of those evolving claims.”

Given this, Gibson has now teamed up with South African teenager Liam Lotter who was the one who found the supposed plane wreckage on the shores of a Mozambique beach back in December. The two have gone on a quest to find elusive answers with regard to flight MH370.

This development comes on the heels of reports suggesting that Australian authorities may continue their search mission for the aircraft on a bigger sea scope.

“If it is not in the area which we defined, it’s going to be somewhere else in the near vicinity,” said Greg Hood, the new head of the Australian Transport Safety Bureau, as they are currently planning the next step in their retrieval efforts.

This contradicts an earlier joint statement made by Malaysia, Australia and China which revealed plans of halting the search indefinitely should the current area in question give out no significant results. Since then, there were rumors that financing the assignment may have been one of the reasons for the decision but it was quickly denied by the three countries.

The Australian Transport Safety Bureau’s designated director for Flight 370 Peter Foley was also adamant that the only way to figure out its puzzling disappearance is through locating the plane. “We will never know what happened to that aircraft until we find it,” he plainly told the Associated Press.

Saudi Arabia's Kingdom Holding has no plans to invest in Snapchat:...