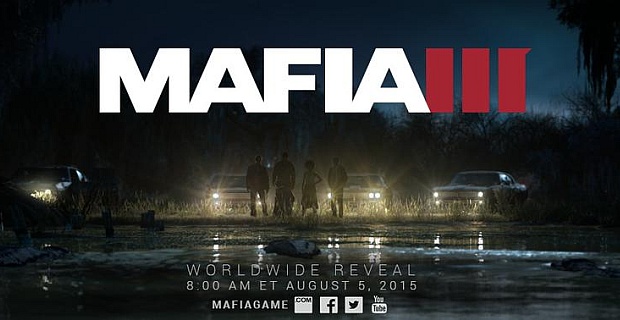 It has been six years since the “Mafia” franchise released their last game with “Mafia II.” That is why when the hard hitting trailer of “Mafia III” was debuted at last year’s Gamescon, fans have been waiting for when the full game will drop.

Now, IGN reported that the open world third person action adventure video game will be released sometime this year without a specific date confirmed yet. Game publisher 2K provided the media website a statement regarding the release.

The announcement came after IGN speculated that “Mafia III” will drop on April 26 based on merchandise spotted with a pre-order card for the game with a tag that supposedly revealed the release date.

“Mafia III” will follow the story of Lincoln Clay in 1968. Clay is an orphan who fought in the Vietnam War. After the war, he comes home to New Orleans and finds himself joining “The Black Mob.” Things do not go very well as he gets hunted by the Italian mob causing his family’s death. Surviving the murder, he then decides to start his own criminal organization to go after the mob. He is aided by his three friends, Cassandra, Burke, and Vito Scaletta.

Additional reports by Segment Next divulged that Clay will be voiced by “Hemlock Grove” star Alex Hernandez. Videos of Hernandez bringing the character to life were shared online to further understand the rigorous process needed to ensure great experience for those who will play “Mafia III”