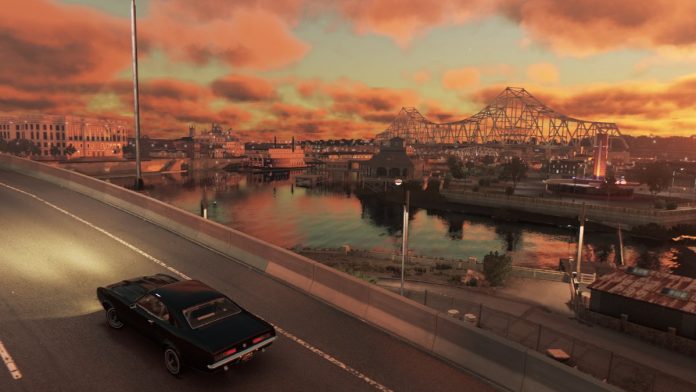 As what was already known about the game, the upcoming sequel to “Mafia II” focuses on a new protagonist and takes on a different perspective of the story when it comes to the life inside the mob. “Mafia III” would be featuring the main protagonist Lincoln Clay, who recently got back at his hometown of New Bordeaux a fictional take on the city of New Orleans. The game is set in the ’60s, featuring music, cars, and settings that came from the said era.

Lincoln, in the game, is hell-bent on taking revenge on mob boss Sal Marcano for killing the black mob. The goal may be too big for one man, but Lincoln would not be alone in doing it. He would be joined by three other characters, each with their own mob background and their own expertise. The game calls them the “underbosses,” and they apparently serve a bigger and more sensitive purpose that just being an ally to Lincoln.

In a recent interview with GameSpot, “Mafia III” lead writer Bill Harms gave a brief overview of how the concept of an underboss works in the game. Instead of making these support characters a mere side non-player character (NPC) in the journey of Lincoln, they will actually contribute to the game’s development.

Players need to make a wise choice in giving away the districts to the underbosses, as they would be behaving in a certain manner if they are not given the appropriate attention like other underbosses.

“Depending on how the player assigns those districts, it can turn one of those underbosses against you,” Harms explained. “So, in the case that you’re talking about, Cassandra and Vito have received all the districts up to that point, and Burke was like, ‘I’m done.’ And basically at that point, they revolt against Lincoln and he has to deal with it.”

“Mafia III” is developed by Hangar 13, a division of Take-Two Interactive who also owns Rockstar Games. The game would be published under 2K Games, and would release on Oct. 7 for the PlayStation 4, Xbox One, and the PC.