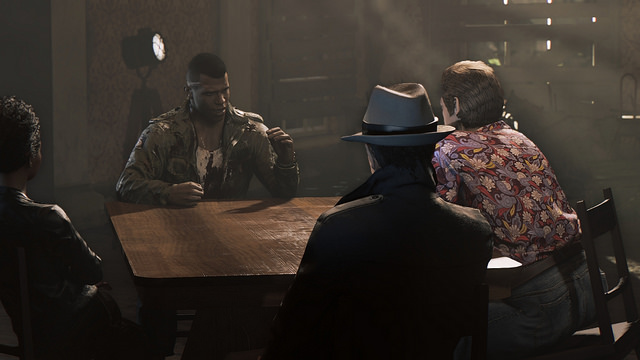 The upcoming and highly anticipated new game “Mafia III” will feature music from the 1960s, the time period where the game will be set on. The developers teased that there will be “a ton” of good music, and they also promised to reveal more music that they will be using in the game.

According to a report by GameSpot, the developers from Hangar 13 teased that they will be using 60s music for the game. In a panel discussion at the recently held PAX East event, the developers revealed that they are preparing to include “a ton of great music” from the 60s that will further enhance the mood of the game.

Despite the announcement, Hangar 13 was not able to share specific songs that fans can expect in the game. The reason the developer cited is the “tricky” system of music licensing, which is why they cannot announce just yet any of the songs that they are aiming to incorporate in the game. However, they said that they are happy about the songs they have selected, even though they would have to keep that happiness to themselves for the meantime until they get the chance to finally reveal them to their expecting fans.

As of the moment, there are a few known tracks that would be included in the “Mafia III” official soundtrack. Some of them were used for the trailer, while some of them were not. The two songs used in the trials were “All Along the Watchtower” and “House of the Rising Sun.” Additionally, Creedence Clearwater Revival’s “Fortune Son,” “Son of a Preacher Man” by Dusty Springfield, as well as “Paint It Black” of The Rolling Stones were used.

“Mafia III” would be released for the PS4, Xbox One, and PC on Oct. 7 this year.