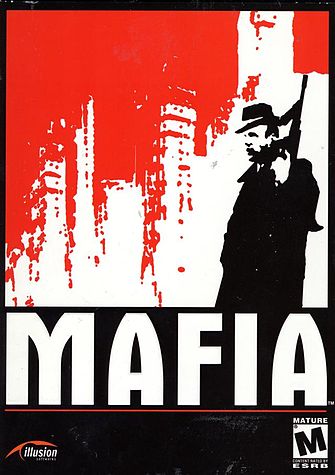 After almost five years since 2K Czech’s Mafia II, hopes of having a Mafia III game were rekindled, due to reports of various domain names pertaining to the rumored third instalment of the game recently being registered under Take Two Interactive.

According to a forum post over Neo GAF, user ekim found the new domains over Daily Changes, a website that tracks new domain registrations. The user posted that four new domain names were registered under Take Two Interactive, and were hosted at the nameserver take2games.com. The four domain names registered are:

Game Informerwas able to take a screenshot of the domain name registration details on Who Is before it was taken down.

With this, there were speculation from fans and gamers that if development is really ongoing for the new Mafia game, then a possible reveal at Gamescom 2015, to be held from August 5 to August 9, can be expected.

Back in January, Vito Scaletta voice actor Rick Pasqualone hinted at a possible Mafia related announcement coming very soon. When asked about it, he replied via Twitter with: “Might have some Mafia news very soon!” Additionally, when asked about news regarding Mafia III, he replied with: “might have some exciting news very soon”. But as it turned out, there were no major reveal or announcement, even over E3 last month.

The third instalment in the Mafia series was originally meant to be a launch title for both the PlayStation 4 and the Xbox One as next-gen consoles back in 2012. As most people in the console scene know, the release never happened, with some blaming it on the layoffs at 2K Czech in 2011. Following that, the company had a massive reconstruction last 2014. Rumors of an open-world Louisiana setting for the third game have also been talked about in the past.