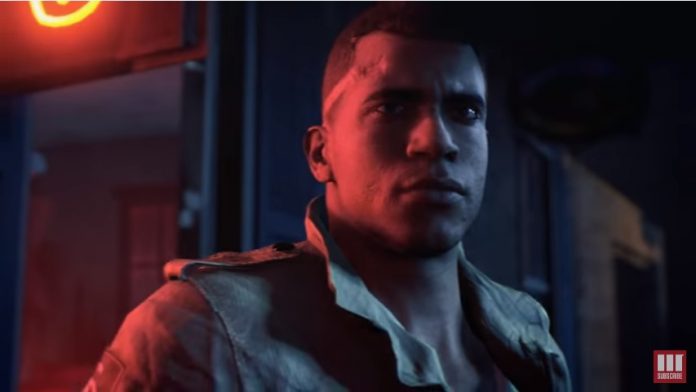 The recently released installment in the “Mafia” game series that is “Mafia 3” is now being enjoyed by most fans. Nonetheless, a lot them were galled at first, especially PC players, with the fact that the game was dished out with gameplay speeds of only 30 frames per second (fps). The game developer, Hangar 13, mentioned beforehand that they will be releasing a tweak to address the said concern for an improved in-game experience.

Thankfully, Hangar 13, together with publisher 2K Games, were quick to attend to the players’ plight and heeded their calls as the latter made it known yesterday that the update has been completed and it can be assumed that most players are now experiencing a far smoother gameplay.

The new fps fix is said to have three frame speeds to choose from. Players who still want to opt for the low-end 30 fps can still have the preloaded setting. Additionally, the 60 fps option has now been added which is highly preferred by most gamers who can’t stand the subtle lags of 30 fps, as well as another option which is the so-called unlimited fps that is best suited for PC builds that sport superb specs.

Players will just have to head to the game’s display settings and choose the frame rate setting of their preference given that their PC specs are on par with the fps of their choosing.

Meanwhile, it is also worth mentioning that apart from the visual upgrade, controller enhancements were also featured within the update which can be checked out at the controller settings of the game. Players who have set up their preferred button settings early on might want to redo the process as the new tweak nullifies it.

Hangar 13 is expected to roll out future game segments and updates for “Mafia 3” that fans need to watch out for.

'Tekken 7' release date, news: no cross-platform play but so many...