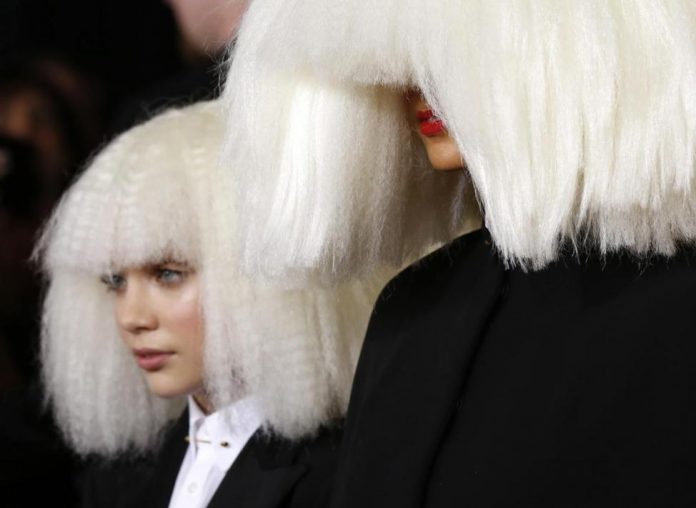 It seems like Maddie Ziegler will be leaving the reality dance show “Dance Moms” after all, after landing a major movie role in “The Book of Henry.”

According to TMZ, the young dancer, who was catapulted to stardom by starring in several music videos by Zia and landing a guest spot in “Pretty Little Liars,” will be leaving the Lifetime show to concentrate on her movie career.

According to a report by Entertainment Today, Ziegler’s mom Melissa Gisoni was the one who made the announcement to the cast during a taping of the show. She said that her daughter will no longer be joining the show for the next season, so season 6 will be her last.

Also quitting the show is Maddie’s sister Mackenzie. Along with leaving the show, the sisters will also be quitting Abby Lee Dance Company.

Maddie has also booked her next acting gig, a movie titled “Sister,” which is Sia’s first foray into screenwriting and directing.

It comes as no surprise that Maddie will choose to concentrate on acting for the meantime as the reality star has always expressed an interest in developing her acting skills.

“I definitely want to be moving more into acting. Still keeping up my dancing, but also [do] movies and scripted TV shows,” she said.

As for Sia, the singer said that she is excited to be working with Maddie and that she has overcome her initial embarrassment at wanting to direct a film.

“I was too embarrassed to tell anyone I wanted to make a movie because I thought it would be seen as a vanity project because I was a singer. And then last year, after I made the ‘Chandelier’ video, I realized that I was pretty good at directing, so I felt a little bit braver,” Sia told The Hollywood Reporter.

PlayStation Plus November 2016 free games list: VR title to be...