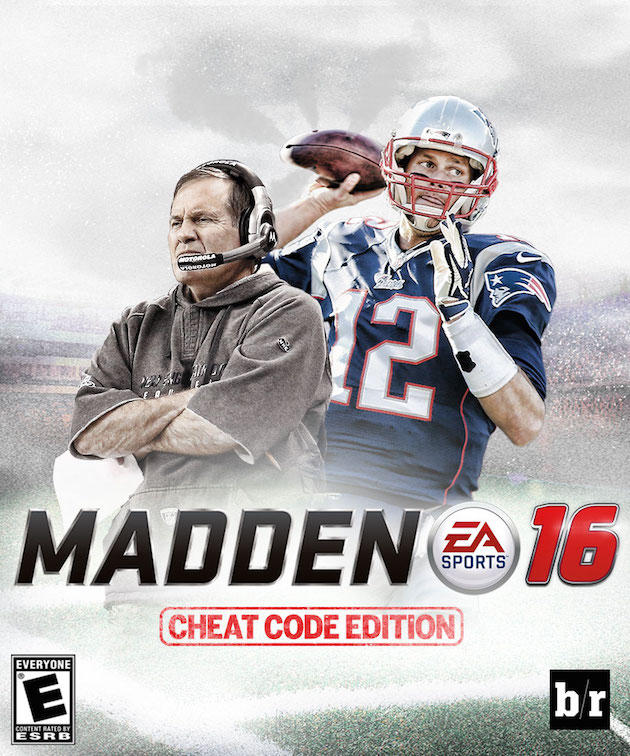 The upcoming American football video game Madden NFL 16 will feature the return of the EA Trax Soundtrack, featuring a multi-genre roster of music from rising and promising artists and superstar acts alike, with the full list to be released, according to the official EA Sports website.

EA Sports will also team up with music streaming service Spotify to create a Madden NFL profile for fans to listen to. The profile was launched June 4, featuring previous songs form earlier Madden NFL editions, and will include the full soundtrack for Madden NFL 16 upon its official release.

“Our Madden NFL soundtracks have changed the cultures of both gaming and music,” said EA Worldwide Executive of Music & Marketing Steve Schnur, through All Access Music Group. “They’ve given unparalleled exposure to new artists, and brought platinum acts to all-new levels. EA TRAX is proud to be delivering a new soundtrack complete with national announcement events, and we look forward to once again moving music forward for millions of gamers and fans.”

Additionally, fans can come back every week on the Madden NFL profile to experience “Madden Music Mondays”, where fresh songs and special themed playlists will be made available throughout the entire NFL season.

Madden NFL 16 is now available for pre-order. Depending on which retailer a players chooses to buy the copy of the game, one will get exclusive pre-order bonus. For players who will pre order through Amazon, Madden-School.com gave details to the bonuses one will be receiving:

For GameSpot players, EA Sports said that players who will pre-order would receive $15 worth of Live Nation Concert Cash, which can be used toward tickets for select Live Nation concerts in the U.S. or artist merchandise from the Musictoday online store.

Regardless of retailer, a pre-order automatically entitles a player for a $15 worth of Madden Ultimate Team content.

Madden NFL 16 will be officially released August 25. The game will be available for the PlayStation 3 and 4, and for the Xbox One and Xbox 360.

‘The Legend of Zelda: Breath of the Wild’ fan-made multiplayer mode...