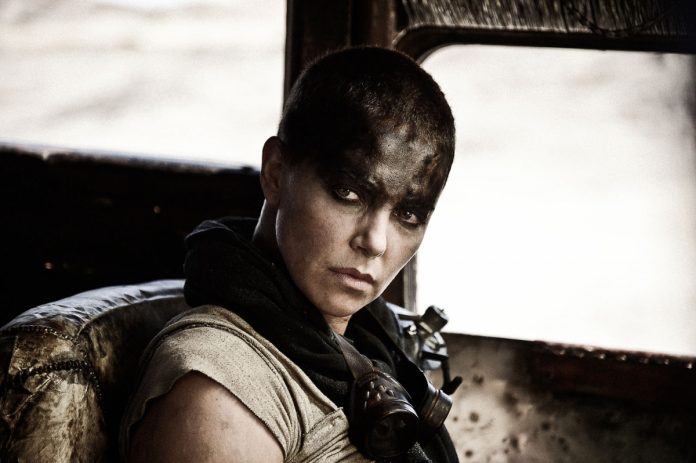 Fans of “Mad Max: Fury Road” that was released earlier in 2015 will be disappointed to know that Charlize Theron’s Imperator Furiosa will not be included in the film’s sequel.

In an interview with Digital Spy, the movie’s director, George Miller, revealed that the tough heroine will only have brief roles in the follow-ups that he is planning to release. “I’m not sure, is the answer. She’s not in the Mad Max [sequel] story, but in one of the stories there’s an interaction between [Max and Furiosa]. I can’t really say more than that because it’s still in progress.”

The planned sequel that Miller mentioned might be split into two. In a different interview with Top Gear, the director said that they ended up with two scripts that focus on the backstory of characters and vehicles that appear in the movie. However, he has not decided yet which of the two scripts he will bring to the big screen first.

Moreover, Miller explained that he wants to do a small movie without special effects first before he starts with the “Mad Max” sequel. “I want to do a small film without special effects before I do any of that, just to do it quickly. We shot Fury Road for eight months… that’s a lot. Every day in the heat and the dust, doing these stunts, it’s very wearing. We’ve got two more planned, but at some point in the future,” he added.

Worldwide, “Mad Max: Fury Road” earned more than $374 million. It currently holds a rating of 8.3/10 on IMDB and 97% on Rotten Tomatoes. Aside from Charlize Theron, the movie starred Tom Hardy as Max Rockatansky, Nicholas Hoult as Nux, and Hugh Keays-Byrne as the antagonist Immortan Joe.