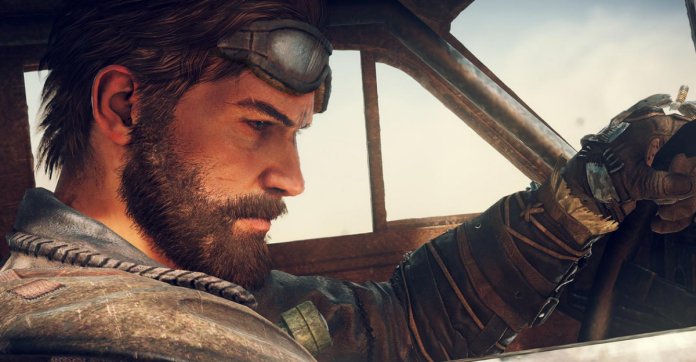 Mad Max, the post-apocalyptic game adapted from the movie is set for release on September 1. The game will feature vehicular combat and third-person action sequences.

Set in an open world with no limitations to its map, players can expect to spend a majority of the gameplay behind the wheel. According to Express UK, sixty percent of the game consists of the player driving the vehicle to combat enemies.

When asked how much time players will consume to navigate the map, senior producer John Fuller said,”There are no finite limits to the map… in other words, there is no ‘one side.’ You can continue driving into The Big Nothing until you get bored or killed.”

In an interview from GamingBolt, Fuller also added, “Our tech can support enormous worlds but it is always a case of balancing the density of content and travel distances so that the player feels they are in a rich world.”

By November 30, downloadable content will be available to all PS4 users. They will receive twelve hood ornaments to decorate the vehicle’s front. Other adornments in the DLC include a Longlooker, a Humongous Mask, a Feral Boomerang, an Aviator Helm, a The Furry Toadie, and Bearclaw’s Mask.

The game’s official website reads, “A daring shot at survival might be the only shot you get. Fighting off your enemies is just the beginning. Your struggle continues as you battle your way through the Wasteland’s ever-present dangers – all to build the ultimate survival vehicle, the Magnum Opus.”

Avalanche Studios has also revelead the PC requirements for the game. Two weeks ago, Warner Brothers also launched an interactive gameplay trailer give players a sneak peek of how their gameplay decisions and way of playing affect Mad Max’s behavior when attacking enemies and travelling through wastelands. On December 1, the studio will also release “Just Cause 3,” an open world action-adventure game published by Square Enix.

Mad Max is developed by Avalanche Studios and published by Warner Brothers Interactive Entertainment. The game will run at 1080p for PS4 and Xbox One. Because of hardware graphical restrictions, the versions for Xbox 360 and PS3 were cancelled.