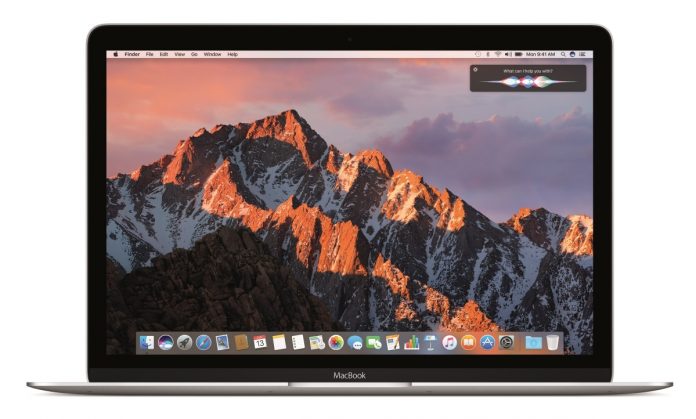 With all the excitement over the iPhone 7 and Apple’s latest operating system for its handheld devices, the iOS 10, it’s easy to forget that the Cupertino-based company will also be releasing new software for its desktop computers this month. The next-generation software, macOS Sierra, should not be overlooked, as it packs a lot of new features which have never been seen in previous versions.

The macOS Sierra was revealed at last June’s Worldwide Developers Conference, and according to reports, the software will be released this week specifically, on Tuesday, Sept. 20. Downloads will be available startin 10 a.m PT/1 p.m. ET. Last week, Apple released a new build of the macOS Sierra for testers ahead of its official launch, which was likely done so that the company could spot any bugs that may need fixes prior to the release.

Apple desktop users are excited over the new software, which will include the virtual personal assistant, Siri, for the very first time. Siri has been available for iOS users for quite some time now, but this month, users will get to experience the convenience of having Siri on their desktops while they work.

Using the virtual personal assistant, one can command Siri by asking it questions using only one’s voice. While Siri has been used to make online searches by iOS users, desktop users can use the personal assistant to do a file search, switch settings on and off, and even have Siri check on available storage space on the device. Siri can also access other apps on the desktop such as iTunes, and one can work while Siri takes care of the playlist for the day. The virtual assistant can also do web searches as it is compatible with Safari.

Apart from having Siri on board, the new software will also have the new Apple File System. Starting with the company’s 2017 MacBook lineup, all of Apple’s computers will support the new file system on its boot drive. The macOS Sierra will also make transferring files from one’s iPhone to a computer easier, due to its Universal Clipboard function. Like previous versions, the macOS Sierra will be available for free to Apple desktop users.