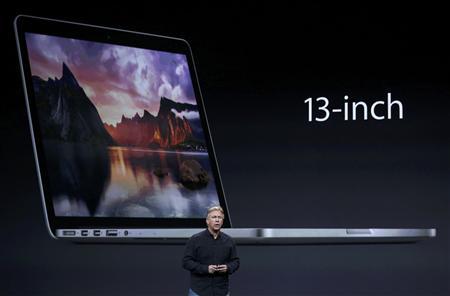 Rumors have it that next generation device from Apple, Macbook Pro 2016, may feature OLED display which may be unveiled in the market sometime soon as discounts are currently rolling in for the current models.

Although the Cupertino-based giant is believed to focus on the touted new addition to its iPhone line during a speculated event that will take place in March, fans are said to be still excited for the aforementioned laptop as it may be equipped with outstanding features and better specifications compared to its predecessor.

Reports claim that it may appear in the upcoming Worldwide Developers Conference in June where the newest MacBook Air may also be introduced.

One of the predicted selling points is the possible switch from Retina HD display to OLED screens. However, since the technology is relatively new, it may result to a hefty increase in price. If this comes to fruition, it is said that it may also come as just an optional upgrade for the current available versions.

The dimension is believed to be only 13.1mm thin with weight of 2 lbs. It may also be offered in several color variants including gold, silver, and space gray. under the hood, THE Macbook Pro may be powered by Skylake Core M processor which is said to boost up to 20 percent of the computer’s performance. It may also contribute to 10 hours of battery life and enhanced graphics display.

When it comes to the markdown, it is noted that huge deals are being offered in some retailers such as B&H Photo and Video which has a timed sale for the 13-inch MacBook Pro slashing off $130 to $200 off the price for models released early last year. The exclusive deal ends on Feb. 27.