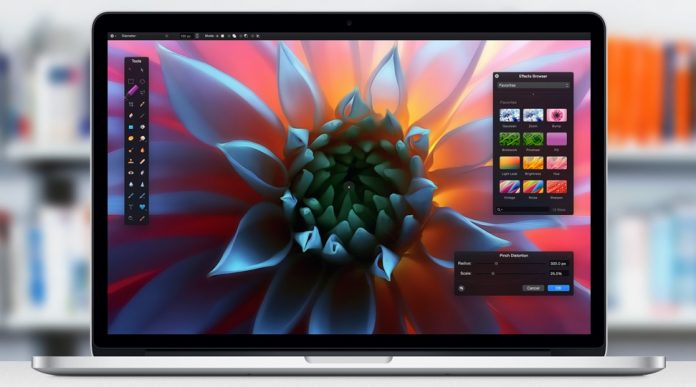 Apple fans who prefer the company’s compact computer lineup might be delighted with the news that the Cupertino-based tech firm will be introducing three new renders of their laptops.

Newly revealed details suggest that the company will be announcing two variants of the MacBook Pro and a new version of the once believed to have been canned MacBook Air. In addition, it was also mentioned that the soon to be unveiled trio will be preloaded with Apple’s latest operating system for their laptops and iMacs dubbed as macOS Sierra.

The abovementioned details were discovered on a European database but the upcoming Mac laptops were unnamed and identified only by their product codes. They were simply described as “portable personal computer models” carrying the said OS.

It can be recalled that KGI Securities analyst Ming-Chi Kuo predicted that Apple will be introducing three renders, though he stated that these upcoming notebooks were all MacBook Pros. Furthermore, he recently mentioned that the upcoming “Hello Again” event this week will zero in on the aforementioned compact computers that are said to come with major upgrades.

That being said, the long overdue and update-hungry MacBook Air will be finally endowed with tweaks such as a slimmer contour, a larger display, the inclusion of a USB Type-C hub, and Thunderbolt 3 connectivity.

Meanwhile, it was said that the upcoming iterations of the MacBook Pro will be equipped with an OLED function strip that is rumored to be called the “Magic Toolbar.”

Moreover, it’s also pretty much expected that these notebooks will be powered by an upgraded version of the Intel Skylake chipset. It is also believed that the upcoming notebooks’ top-tier render could be lodged with an AMD graphics coprocessor.