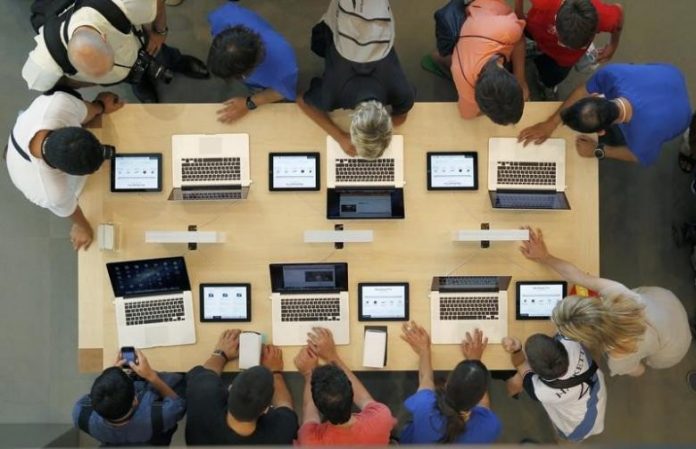 The new generation of MacBook Pro laptops from Apple have been in the rumor mill for the past several months now, and strong indications have led fans and users to speculate that the highly anticipated MacBook Pro 2016 laptop might finally see the light of day before the year ends possibly in the fall, but most probably sometime during the winter season. With that, here is a roundup of specs and features that could be coming to upcoming MacBook Pro 2016 laptop series.

The MacBook Pro 2016 is expected to replace the entire MacBook Air line of laptops, with the latest rumors repeatedly suggesting that Apple will let the “Pro” branding take over almost all of its devices from tablets to laptops. The new laptop is expected to feature an overhauled design, as well as a more powerful set of hardware specifications.

For its exterior design, the much-anticipated MacBook Pro 2016 is expected to feature a new OLED touch bar, which is said to replace the traditional and physical function keys of older models. The rumored touch bar will be composed of a customizable set of shortcuts and commands that users need only tap in order to activate or execute them.

Touch ID technology is also expected, with the possibility of having a fingerprint sensor embedded in the touchpad of the device. A combination of the USB Type-C and the Thunderbolt 3 ports is also expected.

On the inside, it has already been long rumored that the device will be outfitted with the upcoming Intel Kaby Lake processor. This new chipset series is the successor to the current Skylake and is Intel’s third generation of 14-nanometer processors.

The display is also one thing to note, with Apple rumored to be pulling off a stunning 4K Ultra HD display for the laptop, possibly as a separate and premium model. The standard variant may be equipped with a Quad HD display.